This was probably expected after EA Sports lost the licencing rights for Juventus in the upcoming edition of Fifa. Some people used Ronaldo and Messi’s Fifa ratings as a way of determining who was the better player, this year Messi will be the best on the game.

For those that don’t care/play Fifa, players are given an overall rating out of 99. Some of the ratings for the higher ranked players have been revealed as follows:

There’s a long standing rivalry between Fifa and Pro Evoloution Soccer. This year PES have gained exclusive rights to use Juventus and their trademarks in the game. As a result they will appear as “Piemonte Calcio” in Fifa. EA Sports have long prided their game for being the best in terms of reality and likeness so this is a huge blow for them.

Although they play in such similar positions, it’s always been impossible to tell who is the better player between Ronaldo and Messi. They have such different playing styles and strengths that the question has never been fully settled.

There are no real surprises in terms of the ratings that have been revealed so far as it’s only for a select few players. We are yet to see if Fifa will reduce Scott McTominay’s rating after it was revealed he would be one of the cover stars for PES this year. 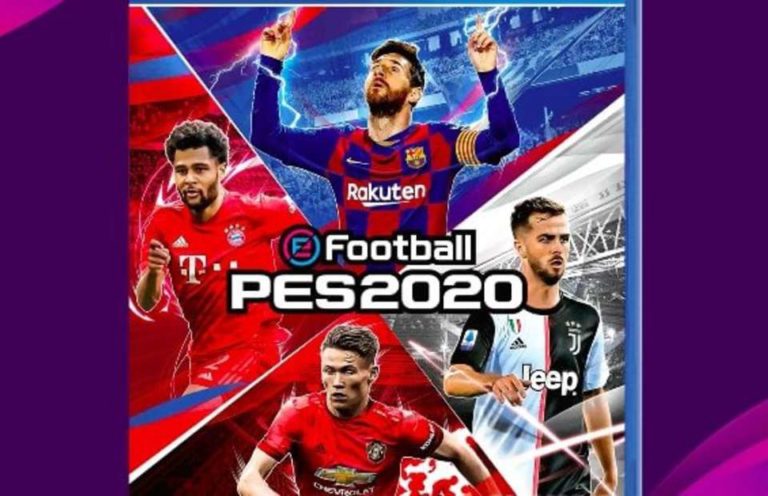 McTominay features on the PES 2020 cover

Traditionally PES tends to come out a little bit earlier and that’s the same this year. It will be released on the 10th of September while Fifa will be available from the 24th of September.