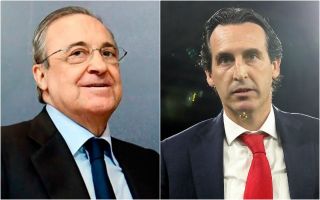 Arsenal made an audacious approach to sign one of Real Madrid’s biggest talents this summer, newly appointed technical director Edu Gaspar was behind the move.

According to Brazilian outlet UOL, former Arsenal star Edu Gaspar, who was recently appointed as the club’s technical director, made an enquiry to Real Madrid to sign wonderkid Vinicius Junior.

The Gunners completed a major overhaul of their squad this summer.

Arsenal’s enquiry for Vinicius came before the club agreed the club-record deal to sign Pepe from Lille.

UOL add that Edu’s audacious advances towards Real Madrid were knocked back, with the Spanish giants insisting that the Brazilian winger wasn’t for sale.

Vinicius impressed during his debut season at the Bernabeu and the 19-year-old even garnered interest from Paris Saint-Germain.

AS report that PSG demanded the star in any deal that would’ve taken wantaway superstar Neymar to the Spanish capital. 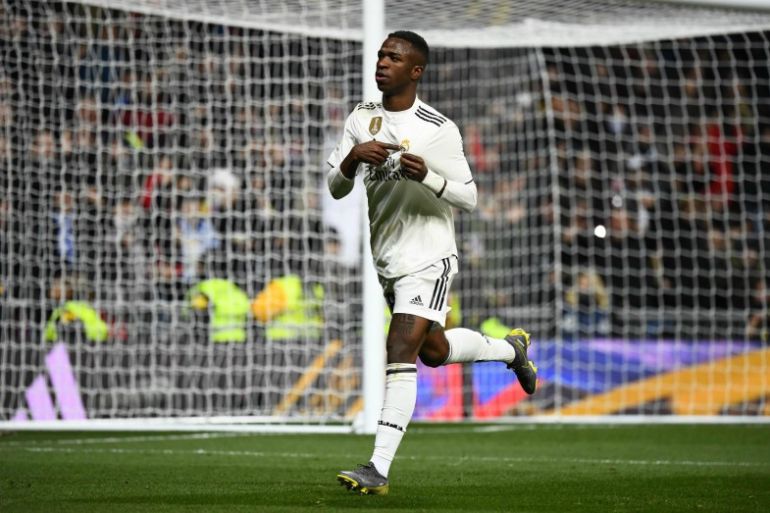 Vinicius made 31 appearances across all competitions for Los Blancos last season, the youngster was one of the bright sparks in the team that struggled under the management of Julen Lopetegui and Santiago Solari.

The ace has seen his playing time slightly reduced since the return of Zinedine Zidane. The tricky attacker is having to compete with some of the most technically gifted players in the world for a starting spot.

Vinicius has started just one of his three appearances for Madrid so far this season.

Fortunately for the Gunners they got their much-needed addition to the wide areas when Pepe’s signature was announced.

Although Madrid have insisted that Vinicius is not for sale, which Premier League team do you think the ace would suit the most? 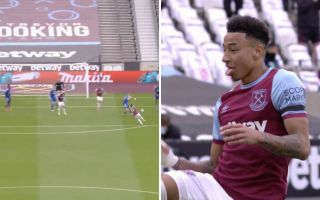