One of Europe’s biggest clubs are keeping tabs on three Manchester United stars ahead of next summer, could the Red Devils cope with these departures?

The Italian giants have become known for utilising the free transfer market to its fullest in recent years, this summer the ‘Old Lady’ signed midfielders Aaron Ramsey and Adrien Rabiot after their contracts expired at Arsenal and PSG respectively.

The Mirror’s report claims that the Bianconeri have also included Premier League superstars David Silva and Christian Eriksen on their shortlist for signings next summer. 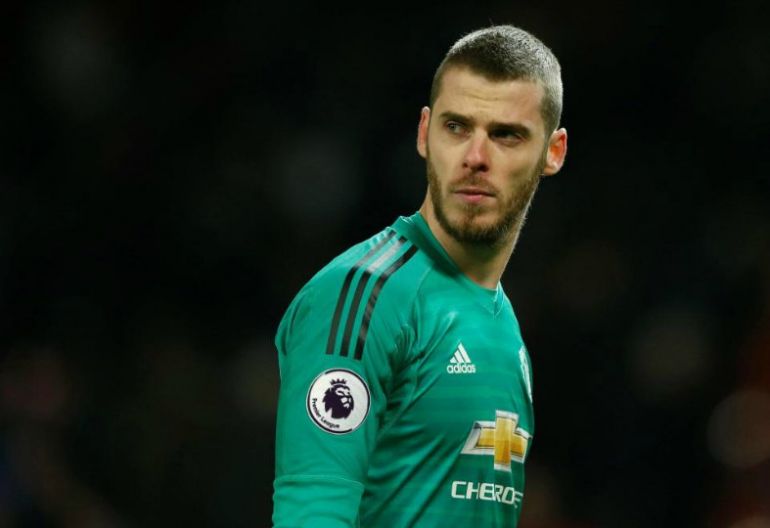 De Gea’s departure would be the biggest blow to United.

The Sun recently reported that De Gea was planning to keep United waiting by delaying the signing of a proposed £350,000-a-week deal until January.

Under free transfer rulings, European clubs will be able to negotiate pre-contract agreements with players from England as soon as the new year begins.

Could De Gea be waiting to see if better offers are put towards him before committing to a new deal with the Red Devils?

Centre-back Eric Bailly and midfielder Nemanja Matic have both fallen down the pecking order in their respective positions since Ole Gunnar Solskjaer’s arrival.

Bailly has struggled with continuous injury problems in recent years and Matic has failed to demonstrate the quality that he showed at rivals Chelsea.

The Old Trafford outfit should focus their attentions on keeping hold of De Gea, the departures of Bailly and Matic wouldn’t be massive blows given their unflattering form over the past two years.