Liverpool and Croatia defender Dejan Lovren has confirmed that he was keen to leave the Reds this summer amid reports linking him with a move away.

According to the Mirror, the Croat was linked with a loan switch to the likes of Roma, AC Milan or Bayer Leverkusen throughout the transfer window this summer, however the centre-back ultimately ended up staying at Anfield beyond Monday’s deadline.

And now, Lovren himself has come out and said that he wanted to leave the European champions this summer, however his dream was, sadly, left unfulfilled.

As per Sportske Novosti, via the Mirror, Lovren stated “I feel very happy because all the time I felt LFC was by me, I respect that a lot. Klopp told me “Listen, buddy, you are top class player, we will not let you go on loan. We need you”. I wanted to leave, it didn’t happen, I was told Liverpool needs me and I accepted that.” 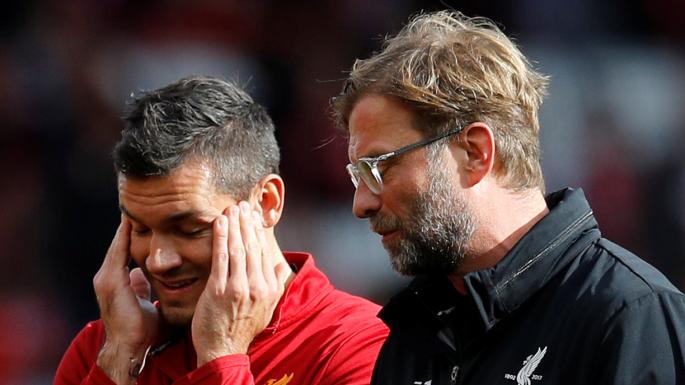 It’s easy to see why Lovren would’ve wanted to leave Liverpool this summer, as given the club’s options at centre-back, it doesn’t look as if the Croatian is going to get many first team opportunities this season.

Last term, the 30-year-old managed to make just 18 appearances in all competitions for the Merseyside club, with the player being kept out of the Reds’ starting XI by the likes of Joel Matip, Virgil Van Dijk and Joe Gomez.

Given that all these players are still at the club, it doesn’t seem as if Lovren’s first team opportunities are going to improve any time soon, thus, we can expect the situation regarding Lovren’s playing time to be roughly the same as it was last season.