According to Don Balon, the Red Devils are going to pay the Slovenian’s €120M (£108M) release clause in order to bring him to Old Trafford, with the club under the impression that De Gea will see out his contract with the club and leave on a free next summer.

The report also suggests that Oblak and De Gea could end up swapping sides next summer should all things go to plan from the Red Devils’ point of view, something that’d certainly make next season very interesting should the two clubs meet in European competition.

Given the amount of mistakes he’s been making in recent months, we’re sure there’d be some United fans who’d be glad to see the bad of De Gea next summer.

The Spaniard has managed to establish a name for himself as one of the best shot-stoppers on the planet during his time at Old Trafford, however his reputation has been somewhat tarnished in recent months due to a string of inconsistent displays. 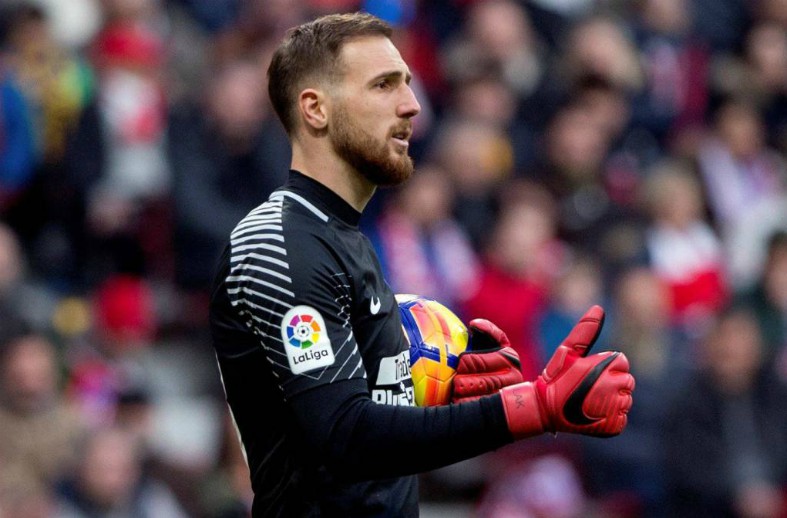 United would be getting the better end of the deal should they bring Oblak in as a replacement for the Spanish international, especially when you consider just how consistent the Atletico man has been in recent years.

Oblak is comfortably one of the top three best ‘keepers in the world, and his shot-stopping abilities can only really be matched by the likes of Allison and Marc-Andre Ter Stegen.

If United end up being successful with this move, it’ll surely help fix the club’s goalkeeping issues going forward.