Real spent a small fortune on players such as Eden Hazard, Luka Jovic, Eder Militao and Ferland Mendy this summer, as they bolstered all areas of their squad in an attempt to avoid a repeat of last season.

Last year was one of the worst campaigns for Los Blancos in recent memory, as they were knocked out of both the Copa Del Rey and Champions League in somewhat early rounds, whilst also finishing well-behind eventual La Liga winners Barcelona.

Real are clearly looking to better this performance this time around if their transfer business is anything to go off, and despite spending all that money this summer, it seems Zidane’s side are preparing to splash out another shed load of cash next summer as well.

As per Diario Gol, Real are eyeing up moves for both Mbappe and Pogba, with these transfers expected to cost the Spanish giants around €360M. 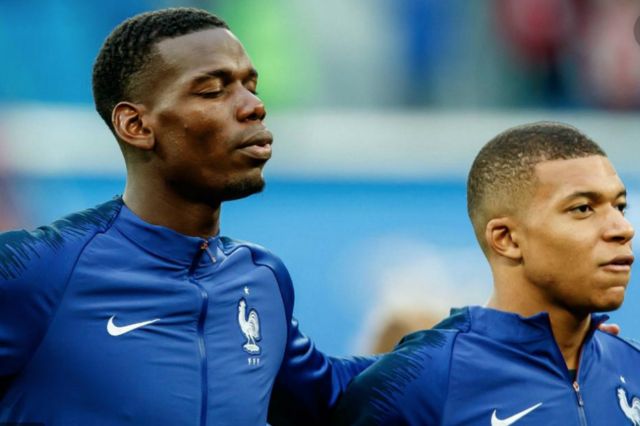 Pogba and Mbappe are two of the best players in the world in their respective positions, and should Real sign them, they’d be doing their midfield and attacking options a world of good.

Los Blancos’ midfield options look somewhat weak this season, and bringing in Pogba will definitely contribute to sorting this issue out for the coming seasons.

Mbappe is one of the world’s leading right-sided attackers, something Real could do with given the options they have at right wing currently.

Video: Kieran Trippier tells England team-mates what they need to change to get the best out of Harry Kane

Will Real manage to be successful in their pursuit of the French duo in a year’s time? Only time will tell…