Spurs are set to make another move for Fulham youngster Steven Sessegnon just months after having a £3M offer for the youngster turned down by the Championship outfit.

Pochettino’s side signed Steven’s brother, Ryan Sessegnon, this summer, as they looked to bolster their options down their left-hand side.

And now, it seems like the north London side are looking to seal a family reunion in the near future, as the Sun are stating that Tottenham are set to go back in for Sessegnon after having a £3M offer for the player turned down earlier this summer.

The report notes that the Lilywhites tried to seal a £3M move for Steven whilst they were agreeing a £25M deal for his brother Ryan, a move that would’ve been a very cheeky one had the club managed to pull it off!

19-year-old Sessegnon has been very impressive for Scott Parker’s side so far this year, with the teenager contributing significantly to the club’s good start to life back in the Championship following their relegation from the Premier League last term.

This form has even seen Sessegnon earn a call-up to England’s U21 squad for their matches against Turkey and Kosovo in the coming days, something that’s deserved given how he’s been playing for Fulham as of late. 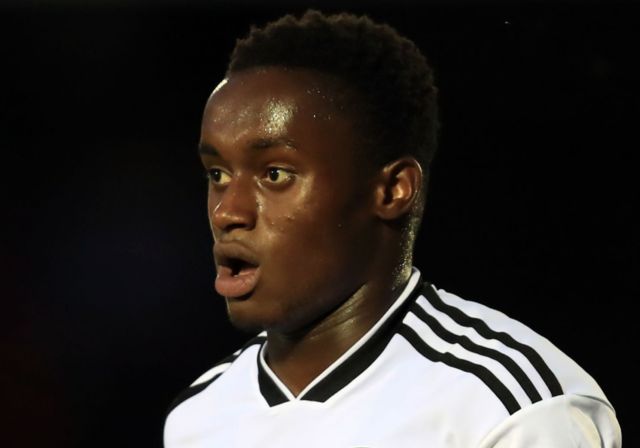 Sessegnon has been known to be able to play all across the defence, a factor that’ll definitely come in handy for Pochettino’s side in the future should the player end up swapping west London for north London.