Arsenal’s chances of signing Dani Ceballos permanently next summer are very slim, with Real Madrid still hopeful he can have a bright future in Spain.

As per The Guardian, the Gunners managed to lure Ceballos to Emirates Stadium on a season-long loan deal at the end of July, without the option to buy.

The Spanish midfielder shone during Spain’s run to glory in the U21 European Championships earlier this year and he has transferred that form to the Premier League seamlessly.

Ceballos has contributed two assists in four appearances for Arsenal at the start of the 2019-20 campaign, helping Unai Emery’s side pick up seven points from a possible 12.

The 23-year-old has shown enough quality to suggest he would be an excellent long-term acquisition for the club, but according to Don Balon, Arsenal are likely to lose the influential ace at the end of the season. 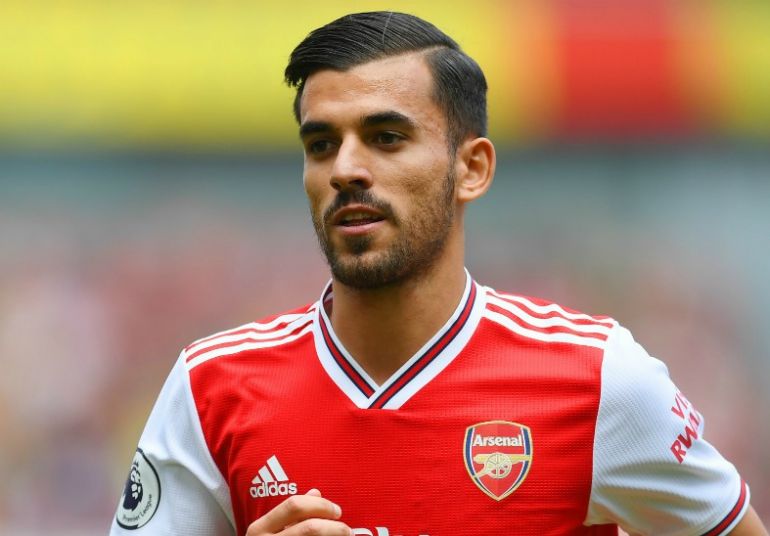 The Spanish publication states that Madrid president Florentino Perez wants to bring the Spain international back to Santiago Bernabeu so he can feature regularly in Zinedine Zidane’s first team, as long as he maintains his current level of performance.

Ceballos could help Arsenal reclaim a place in the Premier League’s top four this term and fight for major trophies, which will only increase calls for him to be tied down to a permanent contract at the Emirates.

A lot could change over the next 12 months, however, especially if Madrid re-emerge as one of Europe’s strongest sides again after a summer of major changes.

If Zidane’s squad new-look squad gels together perfectly then Perez may end up deciding that Ceballos is not needed at the Bernabeu, but at the moment, it seems Arsenal are destined to watch the playmaker return to Spain in 2020.