The 69-year-old has been out of work since leaving Emirates Stadium at the end of the 2017-18 season, after a hugely successful 22-year reign at the club.

According to The Mirror, Wenger is finally ready to return to football, with a new role set to be confirmed this month, which he will officially begin in October.

The report states that the ex-Arsenal boss has told his close friends he is prepared to accept the job of technical director with football’s top governing body, after deciding against taking up a new challenge in football management for the time being.

Wenger has hinted that he could return to coaching before the 2022 World Cup in Qatar, but he would like to take charge of a national team rather than go back to club level.

As per The Mirror, Wenger told beIN Sports: “I could see myself working for a team.

“I must say I always wanted to go to the World Cup because I felt it is the job of a manager to be where the best football players in the world play football.

“Hopefully, you will see me, touch wood in Qatar in three years’ time.” 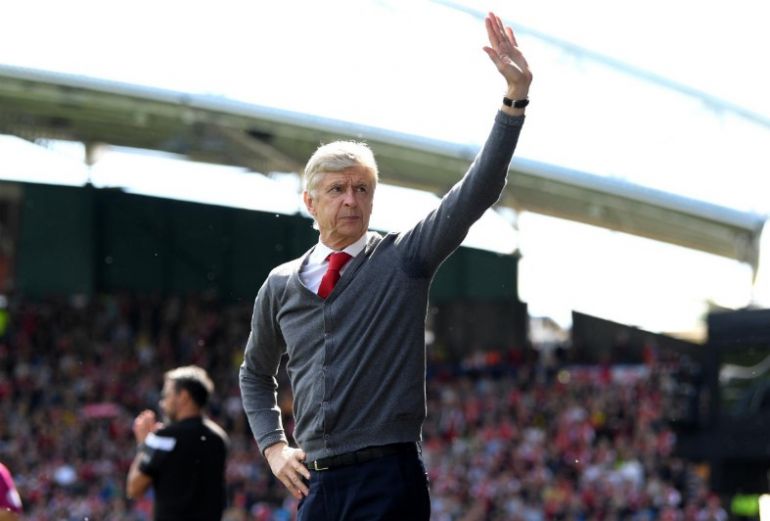 Wenger won 17 trophies in total during his time at Arsenal, including three Premier League titles and seven FA Cups, becoming the club’s most successful manager of all time.

Since his departure from the Emirates last year, he has been linked with a number of top clubs across Europe, while enjoying a well-earned break from the game.

When quizzed on his future back in June, Wenger insisted that a return to the touchline was not on his radar, expressing a need for more “time to pass” before making a final decision regarding his next role.

“I would prefer to try another country, although my preferred time was in England because the Premier League is the place to be at the moment,” Wenger told Sky Sports.

“But for me, it’s very difficult because I have been for so long at the same club. But why not? I still need a bit of time to pass and then maybe make the decision.”