Manchester United midfielder Paul Pogba is likely to return to full fitness in time for a Premier League fixture against Leicester City on September 14.

The World Cup winner was forced to pull out of Didier Deschamps’ latest France squad for upcoming Euro 2020 qualifiers with an ankle injury he picked up against Southampton on Saturday.

Pogba limped out of St Mary’s after United were held to a 1-1 draw, sparking initial fears that he might not be fit enough to take part in the club’s next Premier League fixture.

However, according to L’Equipe via Talk Sport, the 26-year-old is set for an early return to Ole Gunnar Solskjaer’s line up for a clash with Leicester a week on Saturday.

United should be able to welcome Pogba back into the fold within the next six to eight days, meaning he could play a part against the Foxes at Old Trafford. 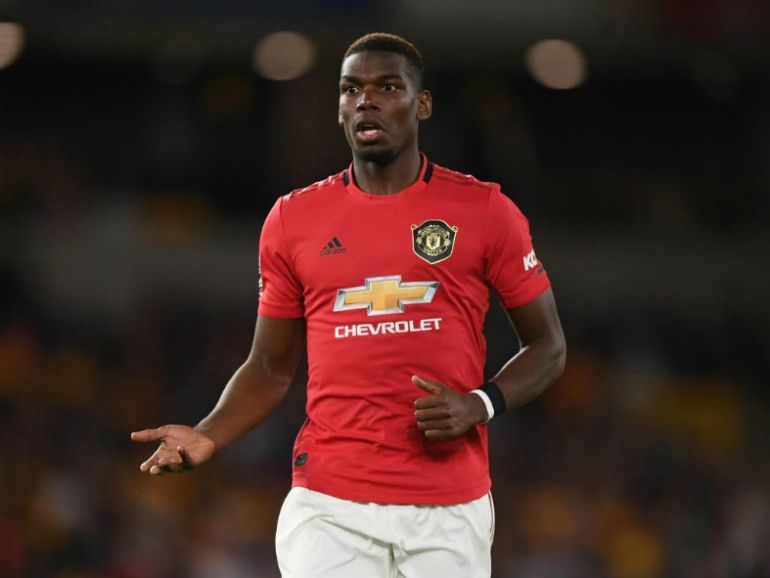 Pogba in action for Man Utd

The Red Devils have only picked up five points from a possible 12 at the start of the 2019-20 campaign, but Pogba has been one of the team’s standout performers once again.

The talismanic star has yet to score this term, but his general levels of performance have been high and he has managed to lay on two assists for teammates.

Without him, United are short on creative flair across the middle of the park and Solskjaer’s men cannot afford to drop any more points at home, even at this early stage of the year. 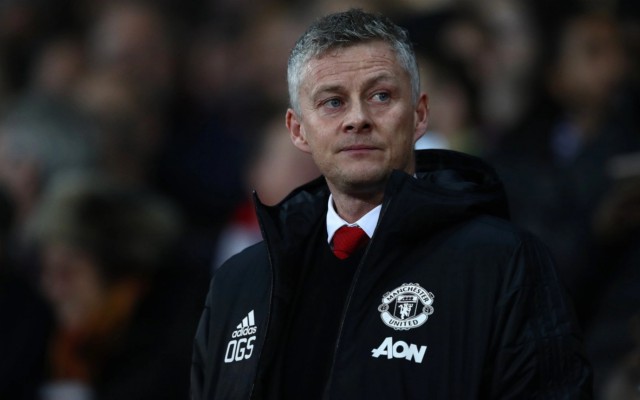 Solskjaer has endured a frustrating start to the 2019-20 season

The Red Devils are already seven points behind Premier League leaders and arch-rivals Liverpool, with the fixture list set to pile up this month as European competitions kick-off.

Fortunately, Pogba should be ready to return to the pitch ahead of schedule, which is a huge boost for Solskjaer, with high-flying Leicester likely to provide another stern challenge for United after the international break.