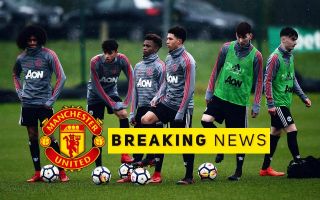 Manchester United starlet Tahith Chong has provided an update on his situation at Old Trafford, confirming talks are ongoing over him possibly signing a new contract.

The 19-year-old looks a bright prospect for the Red Devils and one they should probably try to tie down for the long run after recently easing him into the first-team more.

Ole Gunnar Solskjaer has shown a willingness to trust his academy players, with Chong among a number of other exciting prospects to see more playing time for United since the Norwegian tactician replaced Jose Mourinho last December.

It is not entirely clear if Chong will sign a new contract, but he has been quoted as saying talks are ongoing, so MUFC fans will hope an agreement can be reached soon.

“Of course we are talking,” he told Voetbal Primeur. “But it is still too early to say anything about it. 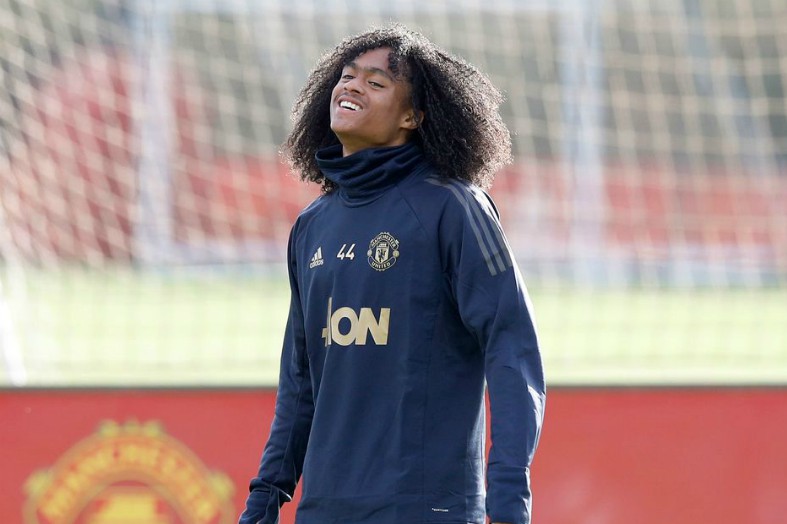 “The season is still long and we will see what happens. There are a lot of competitions coming up and I will focus on that.”

If United do manage to tie down Chong, then he and the likes of Mason Greenwood, Angel Gomes and James Garner should provide a very bright future for the club.