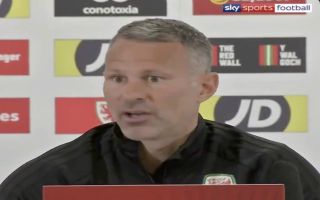 As per BBC Sport, James completed a £15 million switch to Old Trafford from Swansea in June, becoming the first signing of Ole Gunnar Solskjaer’s United tenure.

The 21-year-old has settled into his new surroundings quickly, netting three goals in four appearances at the start of the season while endearing himself to the Red Devils faithful with his work rate and explosive style of play.

Wales boss Giggs has “not been surprised” by James’ bright start to life in Manchester, as he told Sky Sports ahead of a Euro 2020 qualifier against Azerbaijan on Friday: “He’s at the right club – a club which loves wingers. 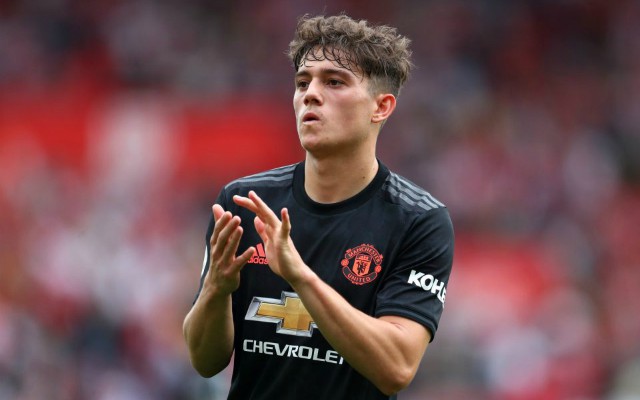 “He’s going to get better and better.”

Check out Giggs heaping praise on the promising United star below.

“Confidence is everything. He’s at the right club”

Ryan Giggs is excited by Daniel James’ start to life at Man Utd and hopes he can continue that form for Wales in their #Euro2020 qualifiers this week, live on SKy Sports. pic.twitter.com/ZfcszoNjte