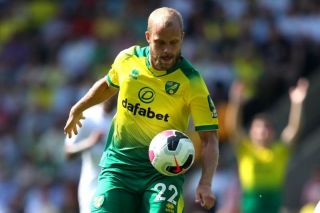 Teemu Pukki has started the Premier League season well as he looks to score the goals to keep Norwich City in the English top flight.

The 29-year-old bagged 30 goals in 46 appearances for the Canaries last season to spearhead their promotion push from the Championship, and so the big question mark was whether or not he could take that form into the Premier League.

With five goals in four games so far, it’s fair to say that he’s answered that question with an emphatic answer.

That’s the case for now at least, as Norwich will know that they need him to sustain that throughout the season to help keep them up, but it’s not his red-hot form that is ensuring he’s trending in Malaysia every weekend he’s in action.

As noted in Stan Collymore’s tweet below, on a recent trip to Malaysia, he was informed that Pukki actually translates to “c***” in Malay slang, and so it’s no surprise that his x-rated surname is getting plenty of attention in the country.

So, I'm in Kuala Lumpur having a production meeting with the team.

"Stan, you know about the Pukki situation in Malaysia?"

He won’t mind that one bit if he continues to score goals, although we’re guessing that’s a real nightmare for broadcasters and commentators in Malaysia! 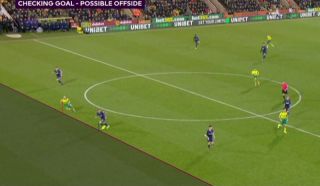 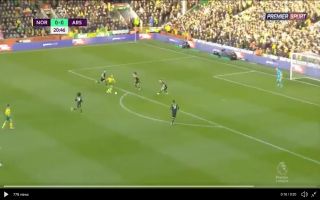 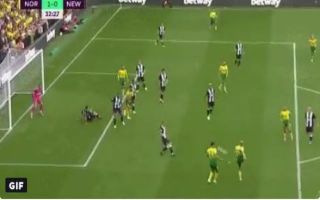