Manchester United defender Marcos Rojo is prepared to force a move away from the club next year if he fails to win a regular place in the first team.

The 29-year-old moved to Old Trafford from Sporting Lisbon in 2014 and has since managed to rack up 113 appearances across all competitions for the Red Devils, scoring two goals.

However, the Argentine has never quite managed to establish himself as a fixture in United’s starting line up and last term he was restricted to just five Premier League appearances in total.

Rojo is conscious of retaining his place in Argentina’s national squad ahead of upcoming World Cup qualifiers and the next Copa America, which is why he is ready to push for a January transfer.

The United ace came close to joining Everton over the summer, but Ole Gunnar Solskjaer decided to keep hold of the centre-back for the first half of the 2019-20 campaign.

Rojo told Ole: “It’s difficult to leave when you are at such a big club.

“I had the possibility of going to Everton, but due to the decisions of the club or the manager, it wasn’t possible.

“Now I have to fight until December and, if it doesn’t work out, I will try to leave.

“The qualifiers and the Copa America are coming and I want to be part of that. I don’t want to be out again, I want to exhaust all the possibilities and compete to be here.”

Argentina drew 0-0 with Chile in an international friendly on Thursday, with Rojo forced to watch on from the sidelines as an unused substitute. 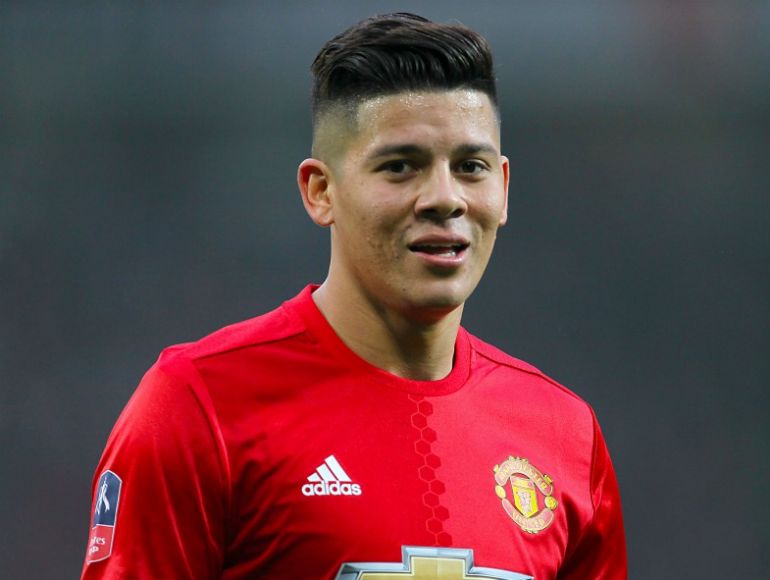 Rojo has yet to feature for Man Utd this season

The former Sporting defender acknowledges the fact that he needs to be playing week in, week out, at club level in order to force his way into La Albiceleste manager Lionel Scaloni’s plans.

Rojo added: “I talked to Scaloni, he told me that he was happy because in pre-season I had played many games, that I looked good and that’s why he called me, but that I had to play.

After the international break, Rojo will be eligible to take part in United’s next Premier League fixture, with Leicester City set to arrive at Old Trafford on September 14.