Admittedly speed tests which purely involve running in a straight line aren’t an exact science as players need to be agile and able to change direction. The results can still be interesting and they certainly are in the case of Man United.

The results were reported by Gianlucadimarzio.com and you could be forgiven for not having heard of the winner before. Youngster Ayodeji Sotona was clocked at running 36.85km/h which makes him quicker than anyone in the first team.

Even the results from the senior players were surprising. I fully expected Daniel James and Marcus Rashford to lead the way but the results show that Diego Dalot and Tahith Chong were quicker than those two.

Unfortunately there’s little mention of the slower players but you would expect Juan Mata and Nemanja Matic to feature there, 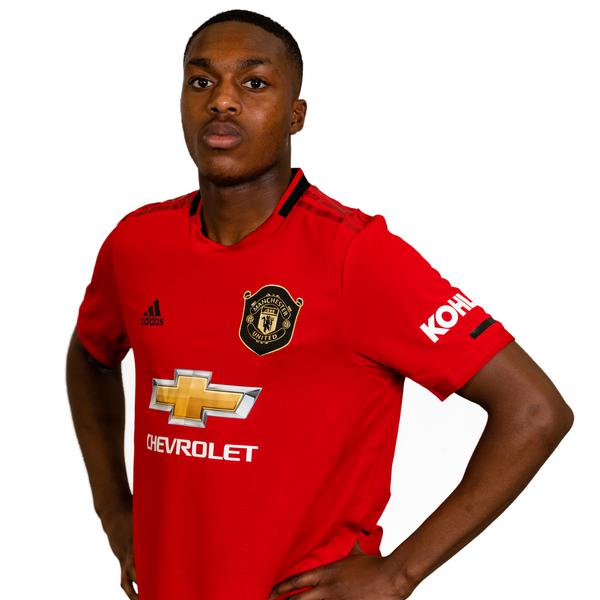 Sotona could have a bright future at Old Trafford

Sotona currently plays for the U18’s and the article does try to suggest that he could be compared to Ryan Giggs, however that seems to be purely based on him being very quick and not much else.

It will be interesting to see if he gets anywhere near the first team this season, Solskjaer clearly values pace as he wants his teams to play with quick counter attacking play so the youngster could force his way in if he impresses at youth level.