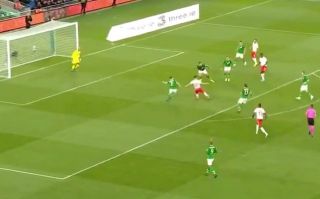 Fabian Schar broke the deadlock for Switzerland in their clash with the Republic of Ireland on Thursday, and the visitors did it in some style.

The game eventually ended 1-1 after David McGoldrick cancelled out Schar’s effort in the 85th minute as the two sides were forced to share the spoils in their Euro 2020 qualifier.

However, this was undoubtedly the moment of the night as the Swiss produced a sensational team goal with some brilliant passing to carve Ireland open and give Schar the opportunity to produce an impressive finish too.

As seen in the video below, it was patient play from Switzerland and they gradually stepped up the tempo in the final third to create the space and Schar didn’t disappoint having been influential in the build-up of the move too to wrap it up.

Switzerland take the lead in some style…?

There’s is no better CB in attack than Fabian Schar in the world. Change my mind. #NUFC pic.twitter.com/mFz1Hdk4ic 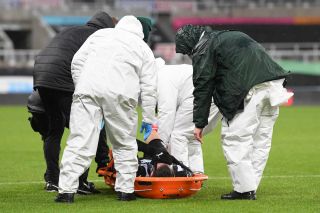 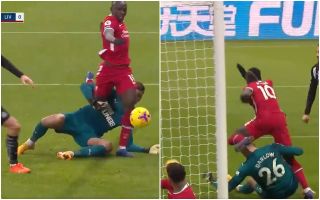