Manchester United midfielder Andreas Pereira has credited Ole Gunnar Solskjaer for bringing through the younger members of his squad this summer.

The Red Devils finished sixth in the Premier League last season, missing out on a place in the Champions League while also failing to land a single piece of silverware.

Solskjaer’s rigorous pre-season schedule ensured that the players improved their fitness levels significantly while winning all six of their friendly matches on tours of Australia, the United States and Asia.

The Norwegian boss also set about lowering the average age of his squad, with the likes of Alexis Sanchez, Ander Herrera, Matteo Darmian, Antonio Valencia and Chris Smalling all shipped away from Old Trafford.

United have only won one of their first four matches at the start of the 2019-20 campaign, but Pereira insists they are finally “heading in the right direction” after a difficult transitional period.

The Brazilian ace has praised Solskjaer for his bold approach when it comes to promoting younger players at Old Trafford and he is hoping to repay his faith over the next 11 months.

Pereira told the Independent: “For me, it has been massive.

“It’s very important to me that he speaks highly about me and I just want to do my best on the pitch to show the faith back to him. 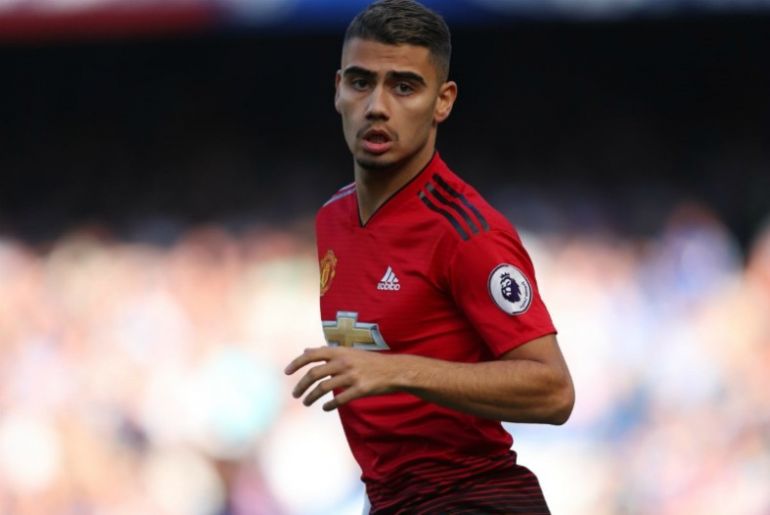 “It’s very important for the young players to be given this confidence and then, if you have the chance, you have to take it with both hands.”

The Red Devils opened the season with an impressive 4-0 win over Chelsea at home, before earning a draw away at Wolves a week later.

However, a shocking home defeat against Crystal Palace on August 24 dampened the optimism around Old Trafford and Solskjaer’s side followed up that result by dropping another two points away at Southampton.

There have been plenty of positive signs for United though, with a renewed focus on quick passing interchanges and direct attacking football which suggests there is more to come from a youthful outfit.

Pereira, who already has three appearances under his belt this term, added: “We have a very positive way of playing now. It’s a style I like a lot.

“We’re moving in the right direction and everyone has the same mindset, so I think we can achieve great goals this season.”