Man City have reportedly finalised what will be their first transfer of 2020, after Pep Guardiola’s side agreed a deal to bring in Slobodan Tedic.

According to the Sun, the Premier League champions are set to pay around £2.7M for the teenager’s services, with the move itself set to go through in the January transfer window.

And as per Blic, via the Sun, City have finally got their man after a lengthy scouting period, with FK Cukaricki’s director of football stating that “He’s been on City’s radar for a long time, with scouts often coming to see him.”

Given that Tedic is still just 19 years old, combined with the fact that City’s attacking options are already some of the strongest in world football, fans of the club may be waiting a while before they see the Serb making his first team debut.

Assuming this will be the case, we can probably expect to see Tedic sent out on loan once he completes his move to the Etihad in a few months time, something that’ll allow the youngster to gain valuable first team experience before returning to City in the future. 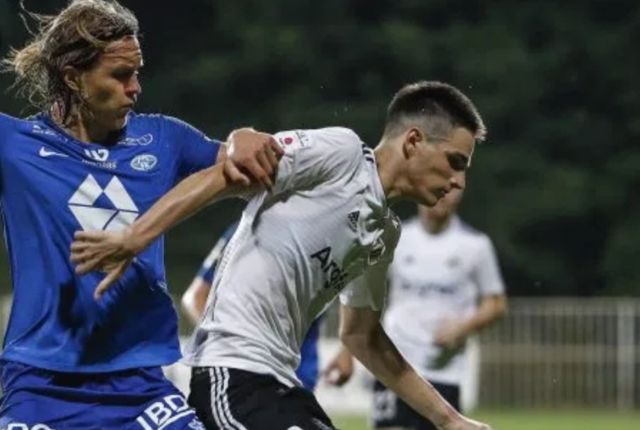 Tedic is set to join Man City in January in a £2.7M transfer

Tedic has been in decent for his side so far this year, with the youngster bagging a formidable four goals and one assist in nine appearances in all competitions, with most of these coming in Europa League qualifying.

Nice for City fans to see that their club have the future on their minds when going about their transfer business!