It’s hard to think of a similar example where a player is so crucial to a giant club side but looks like a weak link for his national team. Andy Robertson is the Scotland captain so may be un-dropable, but his form is starting to come under question.

He was poor again last night and effectively assisted Russia’s equaliser as they went on to win 2-1 at Hampden. He gave the ball way often and was constantly caught out by poor positioning defensively.

Pat Nevin made some comments last month when Kieran Tierney moved to Arsenal that seemed a bit bizarre, but it turns out he was possibly right all along.

A report last month from the Racing Post via the Sun showed that Nevin rated Tierney higher than Robertson, to the point he would prefer the Arsenal man over Robertson in the Scotland side.

Tierney was often seen as the second choice because he played for Celtic in a weaker league. Now he is playing for one of the Premier League’s elite sides, he might have a chance to push Robertson for the starting place for Scotland. 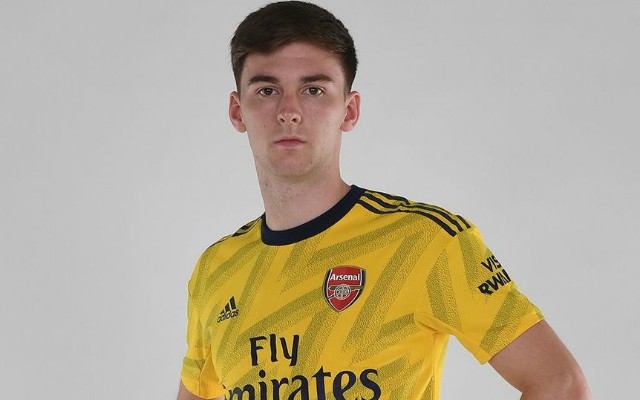 Tierney will play for Arsenal this season

You do start to wonder if Liverpool’s style and standard of player is making Robertson look better than he really is. Any mistakes will be nullified from being surrounded by world-class players and the opposition are often pressed back so he’s rarely overrun.

They both play in a similarly energetic attacking style but Tierney has looked good defensively whenever he’s played for Celtic so he might be what Scotland need. A few games in the Premier League against better and faster opposition should test him.

If Tierney does make a good start for Arsenal, it will be fascinating to see what Steve Clark decides to do in the next round of international fixtures.