The Premier League is notorious for clubs overspending on players thanks to incredible amounts of TV money. The league was traditionally the biggest spending in Europe but that doesn’t seem to be the case after this Summer.

According to a report in Marca, Serie A and La Liga clubs spent more than their Premier League counterparts this Summer.

The report suggests La Liga teams forked out 1.319 billion Euros while Serie A teams spent 1.178 billion Euros, both were records for the leagues.

They also suggest a major reason for the La Liga total is because Real Madrid broke their own previous record by spending €305m, which included the signings of Eden Hazard and Luka Jovic.

The most expensive transfer this Summer was Joao Felix who moved from Benfica to Atletico Madrid for a fee of around €126m. 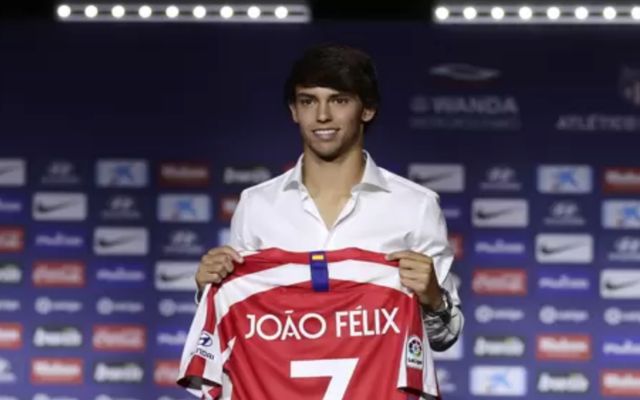 The two Manchester clubs led the spending in the Premier League but were still outspent by Real Madrid, Atletico, Barcelona and Juventus.

It’s worth noting things may have been different if Chelsea were not operating under a transfer ban. They were only able to add Mateo Kovacic due to him already being registered with the club after a previous loan spell. They have gone in a different direction under Frank Lampard by promoting academy players so it will be interesting to see if that changes when they are allowed to sign players again.

It’s also worth noting that these figures only relate to transfer fees, it’s highly likely that the Premier League clubs will pay substantially more in wages.