Juventus are planning to make a second offer for PSG and Brazil superstar Neymar, after the Italian giants saw their original offer for the forward turned down.

As per TuttoSport, via Calcio Mercato, Juve did submit an offer of €100M plus the services of Paulo Dybala for Neymar this summer, however the Old Lady quickly saw this bid turned down by PSG.

And following this, it seems like Maurizio Sarri’s side are still very keen to get their hands on the 27-year-old, so much so that they’re even willing to make an even bigger offer for Neymar in the near future.

According to Diario Gol, Juve have re-opened talks with PSG over a deal for Neymar, with the Serie A outfit now willing to submit an offer of Dybala, Mandzukic plus €140M for the Brazilian international.

Now it’s clear that Neymar is one of the world’s best footballers, however whether he’s worth Juve giving PSG two of their first team regulars and a fee of €140M is definitely up for debate. 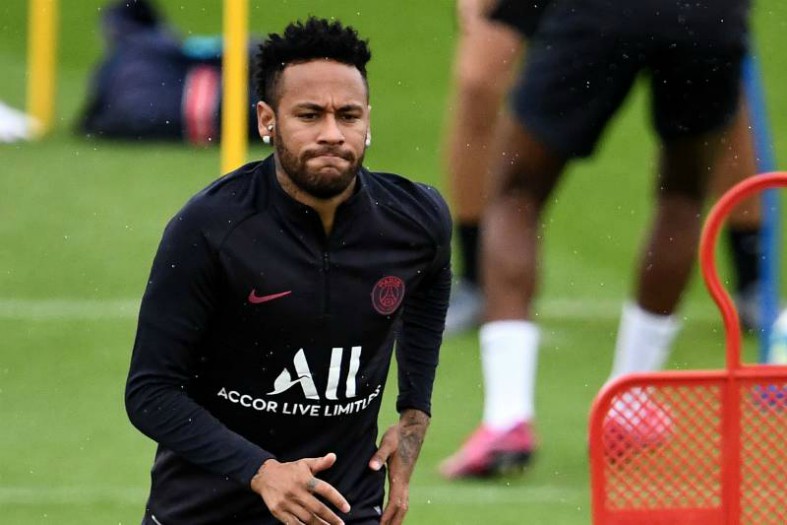 Juventus are seemingly willing to break the bank to sign Neymar

If Juve do come in with an offer of this ilk for Neymar, it’ll be interesting to see what PSG’s response to it is, and whether they’d be willing to part with their talisman in return for Dybala, Mandzukic and a huge lump of cash.

Despite the transfer window being closed until January, it seems like the rumours regarding Neymar’s future in France aren’t going to stop any time soon!