You get the feeling that Leeds could become a comfortable top flight side if they could finally crack the Championship and secure promotion. Their hopes this season have been given a boost as a key man has agreed to a new contract.

The Telegraph has reported that Kalvin Phillips has agreed a new five year contract which will see him receive increased terms.

The story also suggests that Aston Villa and Burnley were both interested in him this Summer and were prepared to pay around £15m to secure his signing, but Leeds turned down the offer.

Leeds have become an even bigger story in the last year after they appointed the legendary Marcelo Bielsa as coach. His history as a coach suggests his players burn out or pick up injuries after a while so this could be his best chance to secure promotion.

He rarely stays in a club job for more than two years so you imagine Leeds will throw absolutely everything at trying to gain promotion this season. 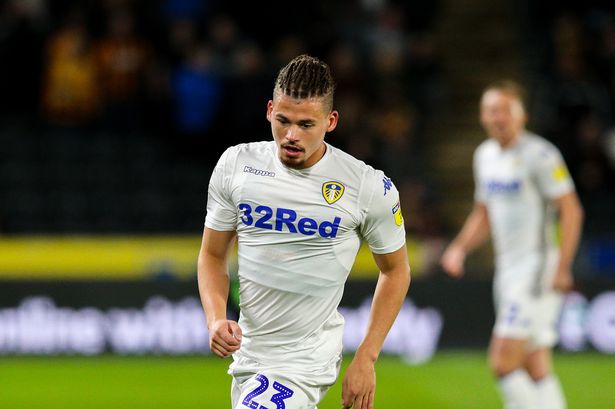 Phillips in action for Leeds

Phillips came through the youth system at Leeds and has gone on to be one of the most important players in the squad. Since making his debut in 2014 he’s made 145 first team appearances, scoring 10 goals.

He’s an all action midfielder who looks destined from the Premier League and possibly international football in the future. Some fans calling him ” The Yorkshire Pirlo” might be taking things a bit too far but he’s certainly a wonderful player at Championship level.

He’s played in a deeper role under Bielsa but has shown he can play in front of the defence or further forward.

Leeds sit third after a solid start and will be looking to bounce back from their recent defeat to Swansea as they travel to play Barnsley next weekend.