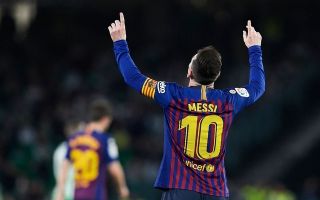 Things seem to be fairly calm in Barcelona when you consider it’s now publicly known that their best ever player can leave for free this Summer if he wants to. According to reports, Barca want to sign him to a lifelong contract.

The report comes from Mundo Deportivo which also confirms the information that Messi can terminate his contract in the Summer if he wants to. It seems that agreement is similar to the one held with Xavi, Iniesta and Puyol in the past.

READ MORE: Barcelona stars offered up their own money in an effort to bring Neymar back home

The report goes on to suggest that although Barca are fairly comfortable with the situation, they want to offer him a lifelong contract to ensure they get the rest of his best years and keep him in some capacity after he retires.

They also suggest that this contract would allow him to fulfil his ambition of playing for Newell’s Old Boys in Argentian before he retires. He would then be able to return to Barcelona in a non playing capacity and it sounds like he could choose what position he wanted. 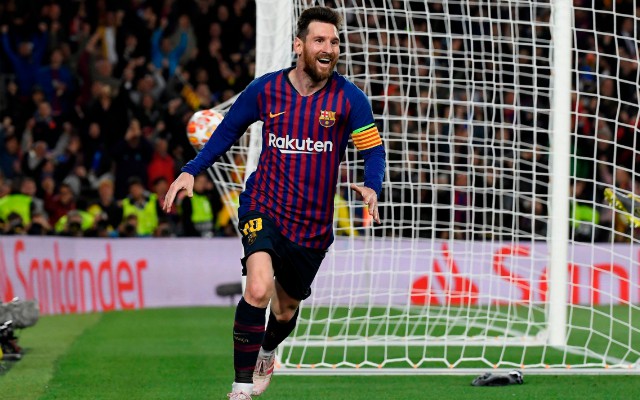 He’s now 32 so you imagine he does still have a few years left at the top level. He might have to drop deeper and perhaps play in midfield as he gets older but it looks like he should be around for one final run at the World Cup in 2022 with Argentina.

His stats at Barcelona are incredible so it’s understandable why they are so willing to basically give him whatever he wants. He’s scored 603 goals in 687 games, won La Liga 10 times and the Champions League four times, and you can be pretty sure he will add to that before he retires. 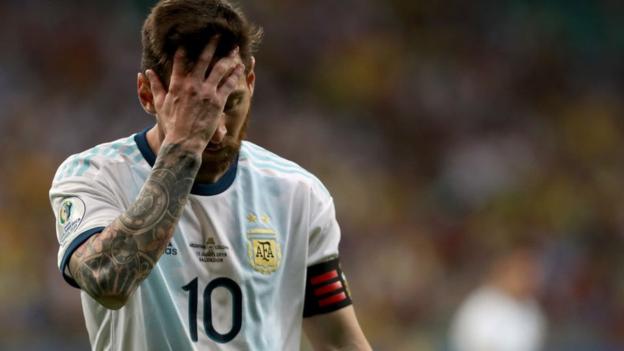 Can Messi win the big one for Argentina?