Real Madrid seem to be making a concerted effort to look for replacements for Toni Kroos and Luka Modric now, before their midfield stars start to regress. One of those targets is Fabian Ruiz, but it looks like he is going to extend his contract with Napoli.

According to a story on Football-Italia, Calciomercato reported that Napoli were in the advanced stages of talks with the Spanish midfielder to extend his contract. They suggest his salary will be increased to €3m per year and crucially, there will not be a release clause in the new deal either.

The report goes on to suggest that Napoli have already turned down an offer of around €45m from Real Madrid for the midfielder, but it’s not completely clear when that bid came in.

The 23 year old joined Napoli from Real Betis last Summer and impressed in Serie A last season. He has a brilliant left foot and is capable of scoring a few goals after adding seven for the Italians last year. 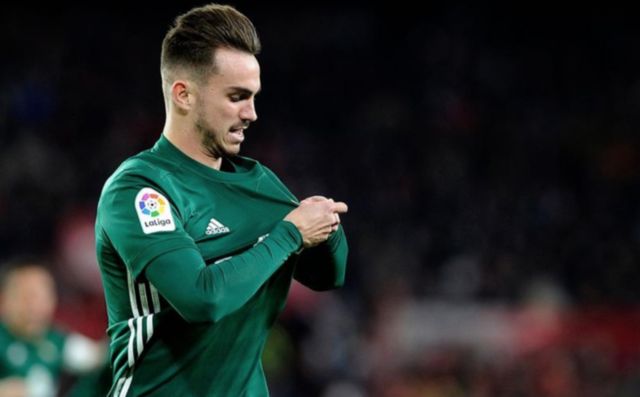 Fabian in action for Real Betis

It’s absolutely worth pointing out there’s an obvious comparison to be made with Dani Ceballos. Ceballos also used to play for Real Betis and plays in a similar style to Fabian. It could be a sign that Ceballos doesn’t have a long term future in Madrid which could be great news for Arsenal fans if he continues to impress in England.

Despite that, don’t put it past Real Madrid attempting to sign up as many players as possible and then worrying about keeping them happy later on. They might be trying to hedge their bets and increase their chances of finding the eventual successor to Modric in the midfield.