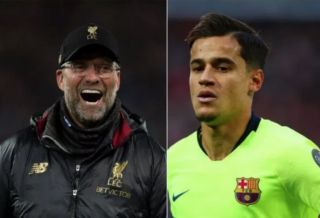 Jurgen Klopp has revealed that he told Philippe Coutinho he’d be a ‘good fit’ at Bayern Munich following the Brazilian’s completed loan switch from Barcelona.

Coutinho joined Bayern from Barca during the summer window on a season-long loan, with the German giants also having the option to make the move permanent should they want to according to the Bundesliga’s official website.

And following this move, Liverpool boss Klopp, who previously managed Coutinho during the midfielder’s stint at Anfield, has revealed exactly what he told the Brazilian following his loan move to the Allianz Arena.

As per Bild, via the Mirror, when speaking about Coutinho, Klopp stated “World class player, really good transfer for Bayern and the Bundesliga. I thought it’s a good fit for both when I first heard about it. It may sound strange, but we didn’t have enough money to get him.”

The German then added “We’d already spent all the money we got for him. I have already told him in person that he and Bayern will be a good fit.” 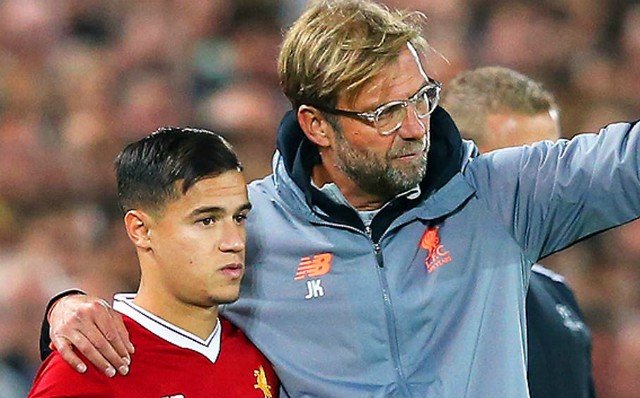 It’s definitely going to be interesting to see how Coutinho fairs during his time in Germany, especially given that his form with Barca last year was nothing short of shambolic.

The Brazilian will undoubtedly be looking to impress during his time with Bayern, and who knows, should he play out of his skin, he may even persuade the Bundesliga outfit to make his loan move permanent at the end of the season…