Liverpool reportedly have no intentions over opening contract talks with key star Virgil Van Dijk, news which comes amid reports stating that the Dutch international was set to pen a new £200,000-a-week with the Merseyside club.

The Mirror reported yesterday that Van Dijk had agreed a new deal worth £200,000-a-week with Jurgen Klopp’s side, however now, it seems like the player is far from close to penning a new deal at Anfield.

As per the Liverpool Echo, the Reds have no plans to open talks with Van Dijk over a new deal in the near future, with the Dutchman himself becoming confused by these reports.

Given Van Dijk’s importance to Liverpool, we wouldn’t blame them for handing a new mega-money deal to keep him at the club for the long term.

Although, it seems like the former Southampton man is far from close agreeing a new deal with the European champions if this report from the Liverpool Echo is anything to go off. 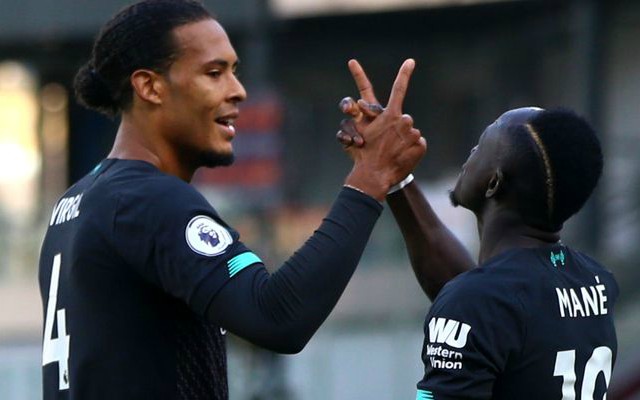 Van Dijk has recently been named UEFA Men’s Player of the Year for 2019, and given this, we can see why some would think Liverpool would be willing to give the defender a new contract.

However now, it seems like Liverpool fans are going to have to wait a while before they see their side’s star man tie himself down to a new deal with the Reds.