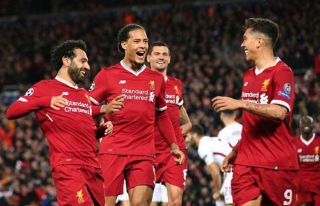 One of Liverpool’s most important players reportedly cashed in a mega bonus of £750,000 as a result of his game-winning performances for the Reds last season.

According to Mirror Football via the Mail Online, Liverpool superstar Virgil van Dijk is likely to have earned a mouthwatering bonus of £750,000 as a result of his solid performances for the Reds last season.

MORE: Liverpool backed to win the Premier League by ESPN pundits because of one particular player

The Mail Online published a report from investigative group Football Leaks in May 2018, the findings claim that the Dutchman would earn a staggering £750,000 if he was to inspire his side to keeping more than 22 clean sheets during the season.

The man mountain was an immovable object in the Reds’ back-line last season and he contributed to Jurgen Klopp’s side keeping 26 clean sheets across all competitions last time out.

The Mail’s report highlights that Van Dijk missed out on a £250,000 bonus in his first season at Anfield, as he was part of nine clean sheets – missing the required 15.

It’s claimed that the Dutchman is currently on a complex contract, with a considerable amount of the star’s cash based on performance-related bonuses. 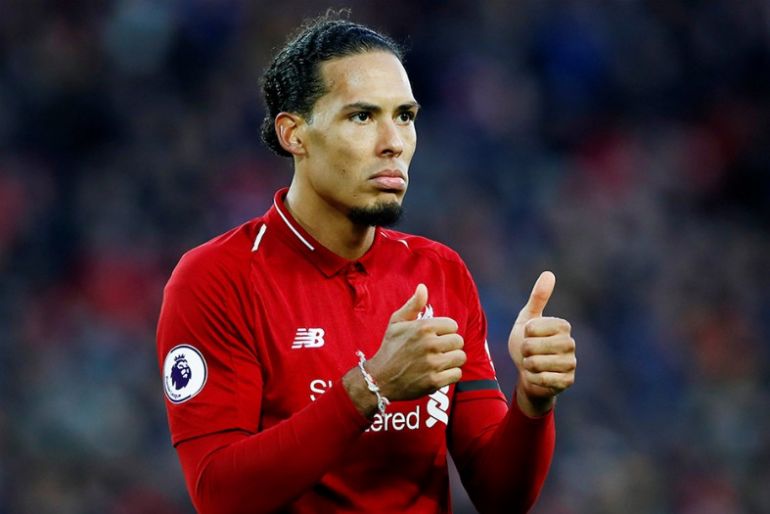 Van Dijk has established himself as one of the best defenders in the world since joining Liverpool.

The Merseyside outfit won’t mind shelling out this hefty figure to the ace considering his world class performances since moving to Anfield.

The Reds signed the centre-back from Southampton for a fee of £75m, as per BBC Sport, which was at the time the most expensive transfer fee for a defender.

News of Van Dijk’s staggering bonus come just a day after the Mirror reported that the star had agreed a new six-year deal with the Reds.

Van Dijk has made 56 Premier League appearances for the Reds since his move from the Saints, the Dutchman has rose to superstardom as he’s established himself as one of the world’s best defenders with solid performances.

During his time at Anfield Van Dijk has helped Liverpool to two Champions League finals, winning one. The 28-year-old has also won a plethora of individual awards – including the Premier League and PFA Player’s Player of the season awards.

Not to mention him being named as UEFA’s best Mens player ahead of five-time Ballon d’Or winners Lionel Messi and Cristiano Ronaldo.