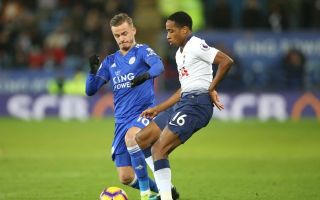 Leicester City star James Maddison has discussed his future and not given a great deal away, though his words could be taken at a little hint he’d be keen on a future Manchester United transfer.

The talented 22-year-old has shone in the Premier League since moving to Leicester last summer, settling instantly in the top flight after previously making his name in the Championship.

Maddison is now part of Gareth Southgate’s latest England squad and will no doubt be hoping to make his senior debut against Kosovo in their next game on Tuesday.

He’s also somewhat unsurprisingly attracted links with bigger clubs in recent times, with the Daily Mirror claiming he was in Manchester United’s sights ahead of January in a potential £80million move.

The young Englishman seems an ideal signing for the Red Devils’ needs right now, and could represent a superb long-term purchase to boost the club for years to come. 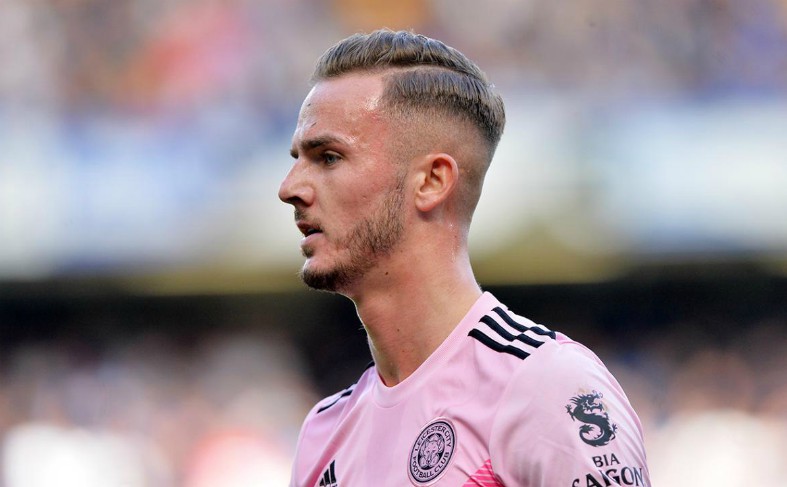 And while Maddison himself did not name-check Man Utd in particular, his comments below when asked by the Mirror about Old Trafford links suggests he’d be keen to move up to that level if the offer came along.

“I want to play at the highest level my ability will allow me to,” he said.

“I like to think I’ve my head screwed on with the transfers I’ve made. I’ve played League One, in Scotland, the Championship and the Premier League. I worked my way up.” 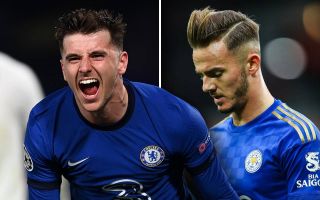