Manchester United forward Marcus Rashford has been given some potentially key advice from former Red Devils coach Rene Meulensteen after his poor start to the season.

Rashford is not in the best run of form at the moment, having failed to score for United since the opening day win over Chelsea, missing a penalty against Crystal Palace in a recent home defeat.

Given that the England international will have been viewed as one of the main replacements for the departing Romelu Lukaku this season, it’s a blow for Ole Gunnar Solskjaer that he currently doesn’t really look up to the job.

However, speaking to the Daily Mirror, former Man Utd coach Meulensteen has provided some cause for optimism by explaining that Solskjaer now has him on a similar training routine to the ones he worked on with Cristiano Ronaldo.

The Dutchman notably helped turn the Portugal international into one of the deadliest goal-scorers of all time, and he’s advised Rashford to try to go down a similar path.

One key to that, he says, is moving more centrally than the 21-year-old is perhaps used to, as he, like Ronaldo, has started his career playing out wide a lot.

“I’m not saying Marcus can be the next Ronaldo – because I think Cristiano is a one-off talent,” Meulensteen told the Mirror.

“Ronaldo is one of the all-time greats who will be remembered alongside Pele, Maradona, Messi, Eusebio, and Cruyff.

“But Marcus can create his own reputation as a fantastic player if he wants it badly enough. 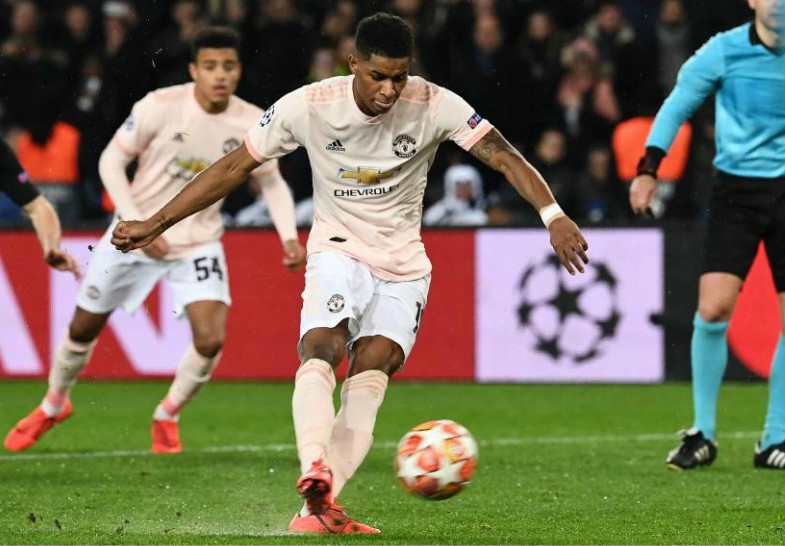 “Rashford has played most of the early games of his career as a wide attacker – like Cristiano did.

“But to score more goals, you have to get yourself into more central positions – because that gives you a better chance of putting the ball into the net.

“Ronaldo learned how to do that and it looks like Ole Gunnar Solskjaer is trying to get Rashford to do the same.”