He will be forever known as “disgraced former footballer Adam Johnson”. Of course he has the right to try and rebuild his life after serving a prison sentence, but members at a golf club are seriously uneasy at Johnson being allowed to sign up and be in a position to interact with junior members.

The Sun has reported that members at the expensive Wynyard golf club are worried about the former player being allowed to join the club.

Their main concerns seem to be around the potential for junior members to interact with Johnson. They suggest there is a growing number of members who are female and under 16, which is causing tremendous worry among the current members.

Someone also pointed out that Johnson is allowed to play in some club competitions that could see him drawn against junior members too.

The Guardian reported on his release from prison earlier this year. He served three years of his sentence for engaging in sexual activity with a 15 year old in 2016, which is the main reason behind the angst at the golf club. 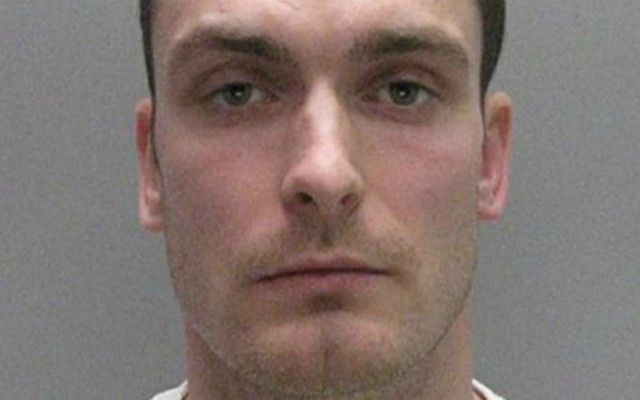 The whole situation points to a much larger debate in society. Prisons are designed to rehabilitate offenders to be reintroduced into the public, but it’s completely understandable that people will take a much less sympathetic view when the crimes are abhorrent and involve children.

A source from the gold club spoke to The Sun and summed up the feeling by saying: “And there is great disquiet at the golf club. Members with juniors are looking over their shoulder. The club should be a place for relaxation”

The former England international was best known for playing spells with Man City and Sunderland but it’s incredibly unlikely he will ever play professionally again. 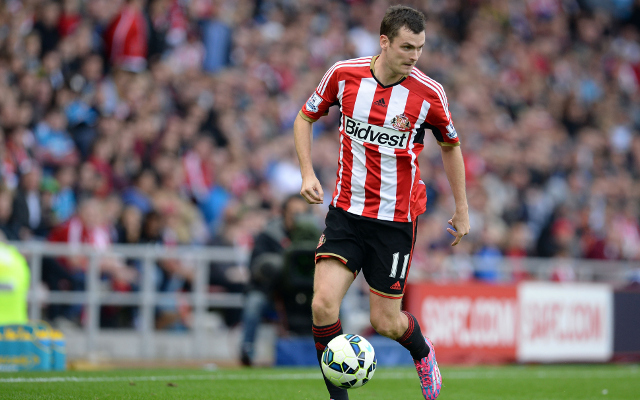 Johnson in action for Sunderland

The story does also comment on Johnson’s apology when he was released from prison and as a civilised society we do need to give him an opportunity to rebuild his life. Despite that, joining a nice golf course is hardly a basic human right so you would fully understand if the club didn’t want him to join.

It will be interesting to see if the club does anything to revoke his membership now that so many members have gone public with their unhappiness about him joining.