Kelechi Nwakali has revealed Arsenal have a buy-back clause to possibly bring him back to the Emirates Stadium in the future after his transfer away this summer.

The 21-year-old joined the Gunners back in 2016 and did not make any kind of impact on the first-team, instead going out on loan four times before sealing a permanent move away this season.

Nwakali is now with Spanish second division side Huesca, but he seems confident about one day making it at Arsenal as he makes it perfectly clear he’s planning to go back to north London.

On top of that, the Nigeria international claims Arsenal have the option to re-sign him anyway, so it may be that he’s actually quite highly rated by Unai Emery and co., despite not looking close to a first-team breakthrough at any point in his time with the club to date.

“Arsenal are my dream club,” he told Score Nigeria.

“I have joined Huesca so as to get enough playing time and be back on track (with my career).

“And one thing is sure – it’s not over yet for me at Arsenal because there’s a buy-back option in my contract as well.

“At the end of the contract, it will be whether I’m going back to Arsenal or moving on from there.”

These claims will come as a surprise to most AFC fans, but some will no doubt be hoping Nwakali can fulfil his potential with a move away from the club and return a better player at some point in the future. 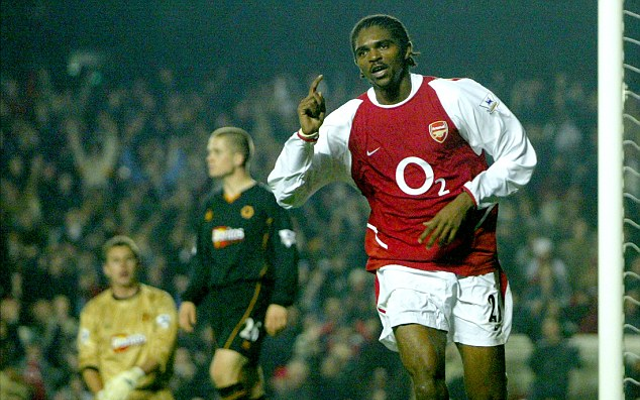 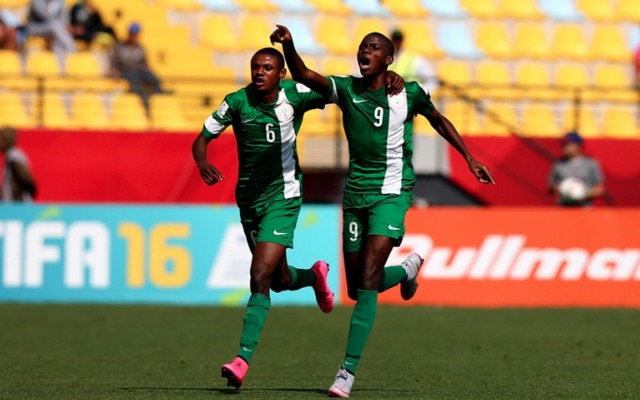