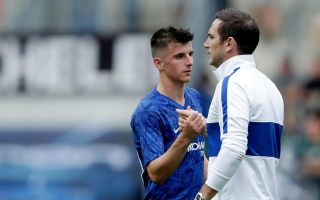 Chelsea manager Frank Lampard may want to take note as West Ham midfielder Declan Rice makes it clear just how much of a goal threat Mason Mount could be for the club.

The pair are together on England international duty at the moment, with Mount breaking into Gareth Southgate’s squad after a superb start to the season for Lampard’s new-look Blues outfit.

MORE: Chelsea star reveals the extent of his injury

The talented 20-year-old shone on loan at Derby County last season, where he also played under Lampard, though he’s now showing he can cut it at Premier League level as well.

Mount has two goals in four top flight appearances so far, and Rice thinks it’s clear he’s benefited from being coached by Lampard, who was one of the finest goal-scoring midfielders of his generation.

It does seem clear that Mount has that similar habit of breaking into the box at just the right time to support the strikers, and Rice has made a big claim about just how much of a goal-scorer he could be for the west London giants.

“I’ve said to loads of people, he could score in every game if he wanted to,” Rice told Goal. 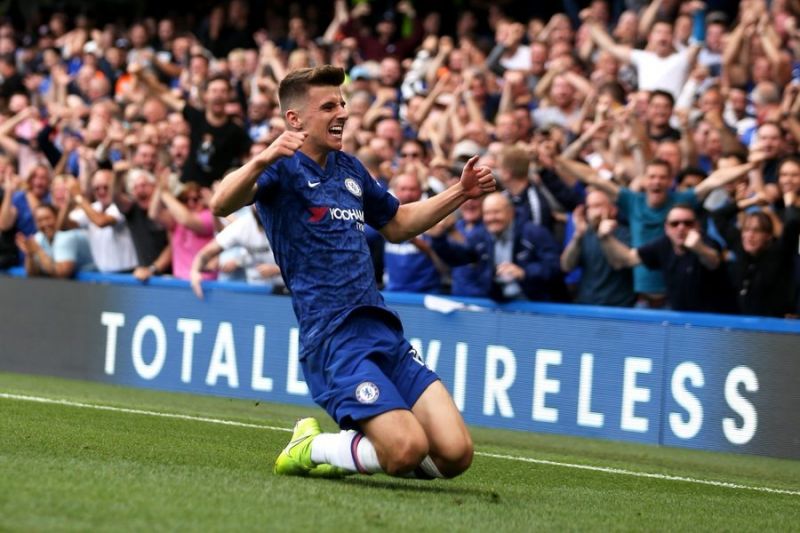 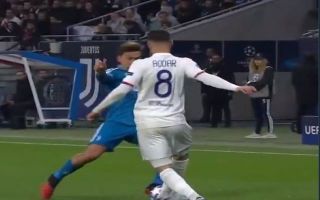 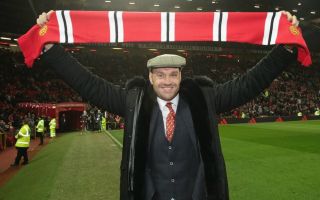 “The positions he gets himself in, I can tell he’s training with Frank and they are working really well together because he’s like a second striker, making those runs which Lampard used to.

“He’s pretty much immaculate. He’s playing the same way Lamps used to play. I am not surprised he is doing that for Chelsea and he is going to keep doing that there for years.”

With Chelsea lacking much in the way of established forwards at the moment after the recent departures of the likes of Diego Costa, Eden Hazard, Alvaro Morata and Gonzalo Higuain, it would certainly be useful if Mount could step up and contribute in that department.