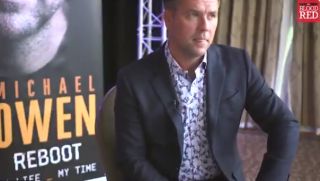 It was a close-run thing last term as City won by just a single point on the final day of the campaign, and Owen feels in his head, rather than his heart, that Pep Guardiola’s men will take the trophy again.

'They've conquered Europe and now the league is what everybody wants' pic.twitter.com/q2J9yuLjV9

Liverpool have made the stronger start after four games, but were also ahead at an even later stage last season before a run of draws in the second half of the season ultimately cost them.

Owen’s prediction seems a pretty sound one, though LFC fans will hope their former star is wrong on this occasion.