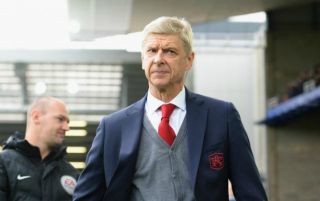 It’s not been the happiest of returns to the Bernabeu for Zidane since he rejoined Los Blancos last season, having first left the job just a few months earlier.

And now Don Balon claim Florentino Perez could turn to the experienced ex-Gunners boss Wenger to take over later in the season if things don’t improve.

It would certainly be intriguing to see what Wenger could do with a club like Madrid, having struggled towards the end of his reign at Arsenal.

Once considered one of the finest managers in the world, the Frenchman was well known for discovering top young talent and getting his teams to play an attractive brand of attacking football. 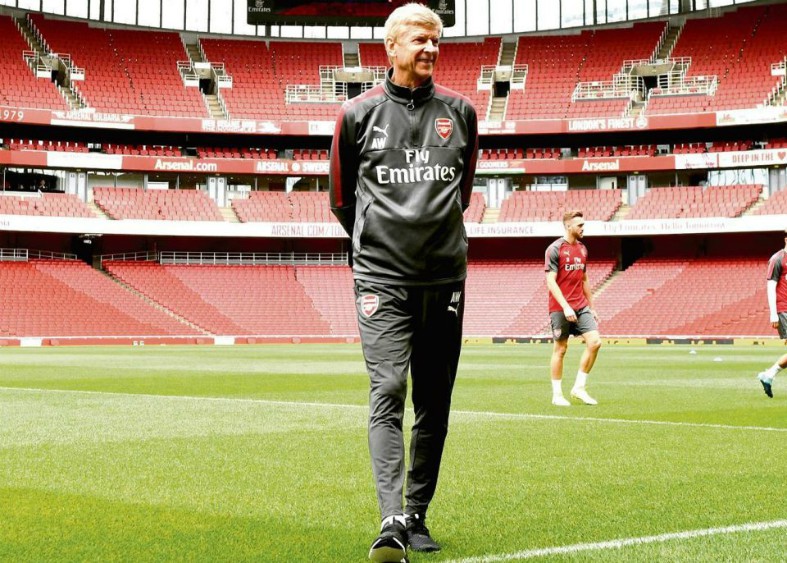 Arsene Wenger remains out of work since leaving Arsenal

However, he did not deliver as much in the way of silverware as Arsenal fans would have liked, though the Real job would be a very different situation as he would have more in the way of resources and would be playing in a less competitive league.

Zidane, though, will surely feel he can still turn things around in the next few months as he remains one of the finest managers in the world.