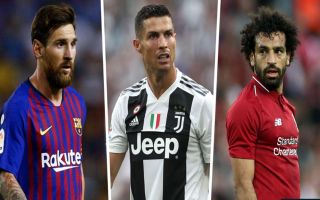 EA have revealed the ratings for the best attacking players in this year’s edition of FIFA, which is set to be released some time later this month.

The Evening Standard note that fans of the franchise can get their hands on the game on the 27th September, whilst the demo is expected to come out some time later today.

Liverpool talisman Salah has been given a rating of 90 for this year’s game following his stellar campaign for the Reds last year, one which saw him bag 27 goals and 13 assists in all competitions.

The Egyptian has been handed a higher rating that both Harry Kane and Sergio Aguero, who are both 89 rated for this year’s edition of FIFA. 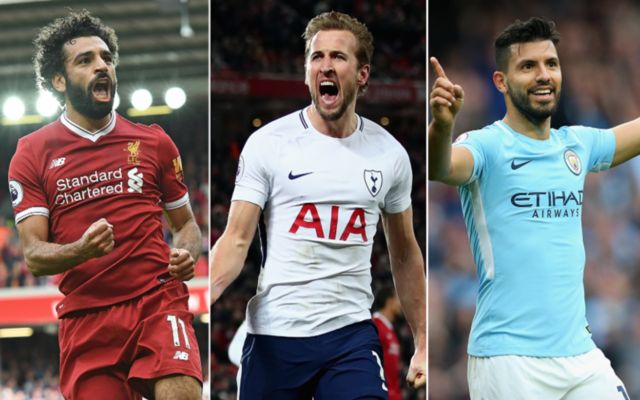 Despite his impressive campaign last year, Salah still has some way to go before he eclipses both Messi and Ronaldo, as the duo have been handed ratings of 94 and 93 for FIFA 20 respectively.

Given the fact that Messi contributed to more than 70 goals in all competitions last year, it’s fair to say that he deserves to be crowned as the highest rated player in this year’s edition of FIFA, even ahead of the Serie A and National League-winning Ronaldo.

It’ll be interesting to see who the actual best players are in terms of in-game performance once the game comes out, however for now, it seems like Mr Messi will take home the crown of best player in the game.

Here’s the full list of the best attackers in FIFA 20 this year: