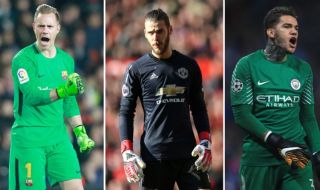 FIFA 20 will be officially released later this month, and player ratings from the latest edition of the game have started making their way online as fans argue over certain rankings and stats.

Whatever your opinion of some of the details EA Sports might have ended up going for for FIFA 20, we are simply here to provide you with the ratings without comment.

See below for the 12 highest ranked goalkeepers in the game, which features a number of the big names you’d expect, even if there will no doubt be disagreements over the order in which they’ve been ranked.

Atletico Madrid shot-stopper Jan Oblak takes first place with a rating of 91, which seems fairly uncontroversial after his immense form in recent seasons.

Liverpool fans might not be too impressed to see Alisson only coming third, however, with the world class Brazilian behind Barcelona’s Marc-Andre ter Stegen. 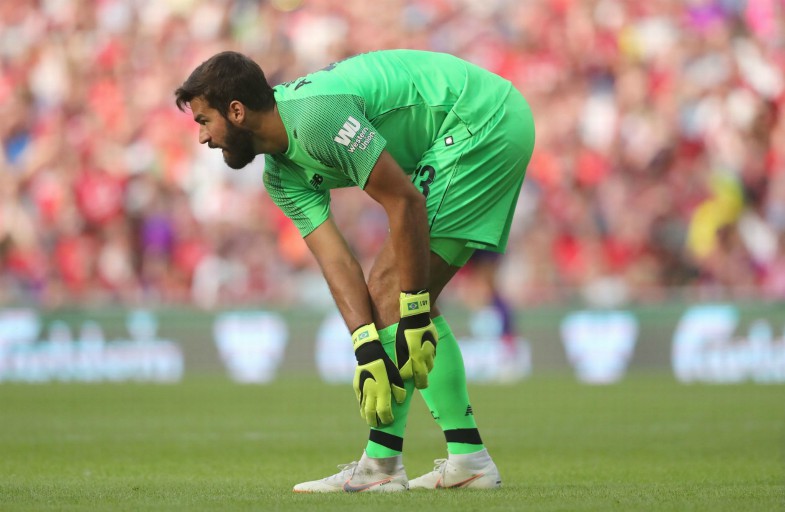 Alisson’s FIFA 20 rating has been revealed 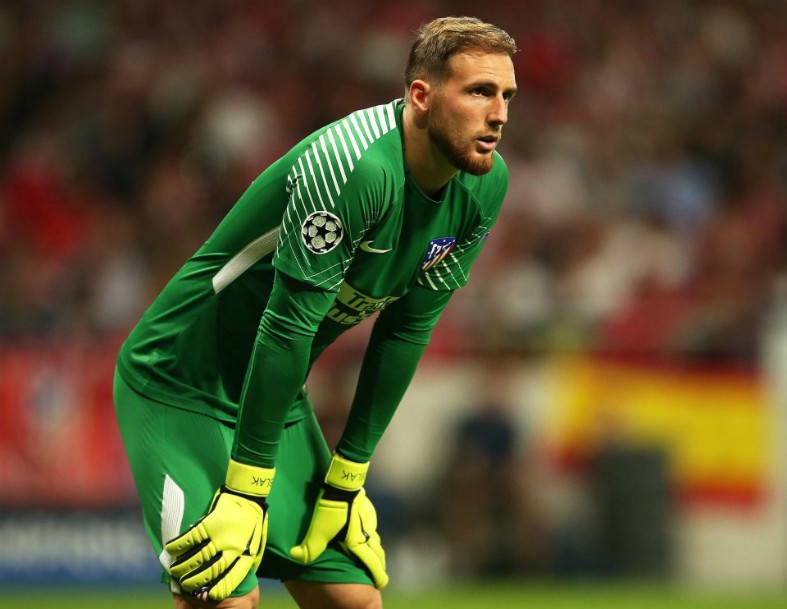 Jan Oblak is the highest ranked goalkeeper on FIFA 20

There may also be a case for saying Manchester United’s David de Gea is surprisingly high given his recent dip in form, though there’s no doubt that on his day he would make sense as being one of the best – both in the real game and the virtual world.

Anyway, here’s the full list of the top goalkeepers on FIFA 20… 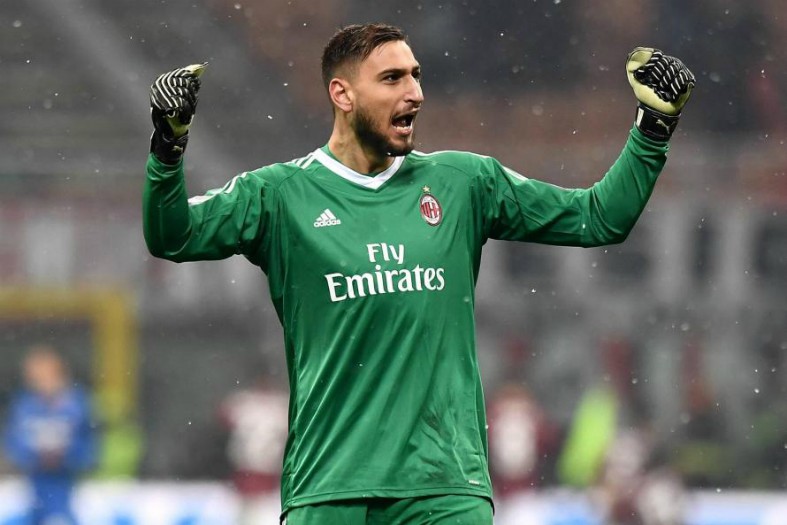 Gianluigi Donnarumma is among the best goalkeepers on FIFA 20