EA Sports have revealed the player ratings for the best midfielders in this year’s FIFA 20, as they prepare for the game’s official release later this month.

As per the Evening Standard, the demo for FIFA 2020 is going to be released as some point today, with the full game itself set to be released towards the end of the month on the 27th.

And ahead of this, EA have confirmed the best players in this year’s edition of the game, as they look to hype fans up ahead of release.

EA have confirmed the names of all midfielders rated 85 or higher that will be featuring in FIFA 20, with there being a few ratings in store that’ll surely come as a surprise to some fans.

As reported by the Evening Standard, Man United ace Paul Pogba will be rated 88 in this year’s game, something that puts him three ratings higher than Fabinho, with the Liverpool man’s rating sitting at 85. 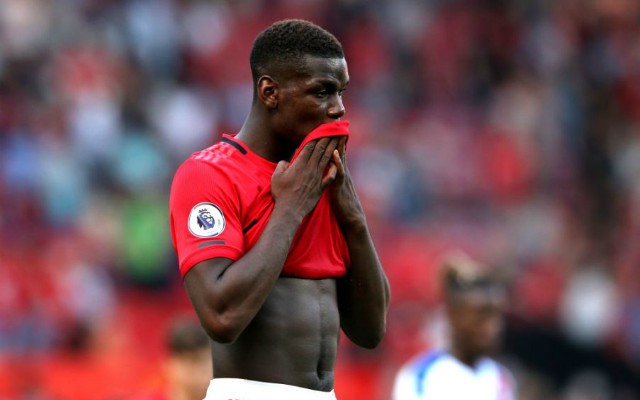 Despite this, the Red Devils talisman is still below both Chelsea man Kante and Man City ace De Bruyne, who are rated at 89 and 91 respectively, with the Belgian being the highest rated midfielder on the game this term. 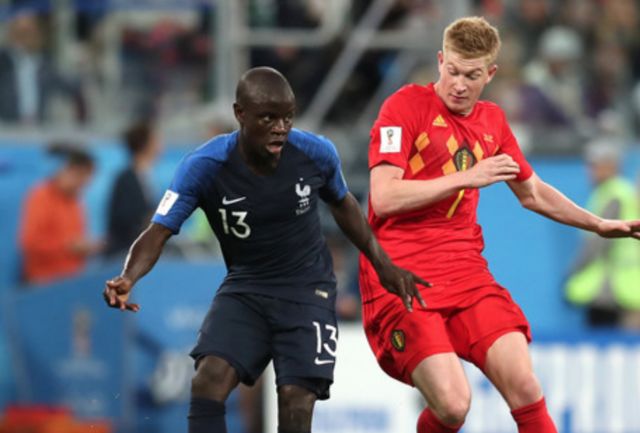 This might come as a surprise to some, especially seeing as De Bruyne was injured most of last season, whilst Pogba had a brilliant campaign himself, bagging 16 goals and 11 assists in all competitions.

However, it seems like EA aren’t interested in any of this if their ratings for both the stars are anything to go off.

Here’s the full list of the best midfielders in FIFA 20 this year: