Alexis Sanchez is reportedly ‘dreaming’ of turning his loan move to Inter Milan into a permanent one following his departure from Man United earlier this month.

Just before the transfer deadline, Sanchez ended up swapping Old Trafford for the San Siro in a season-long loan switch, and following this, it seems like the Chilean wants to make this move permanent in the future.

As per Corriere Dello Sport, via the Sun, Sanches is ‘dreaming’ of turning his temporary switch to Inter into a permanent one in the future, which comes despite there being no option to do this in the winger’s loan deal.

Sanchez has an absolutely awful 18 months at Old Trafford following his move from Arsenal in January 2018, thus we can’t really blame him for wanting to leave the club.

During his time at Old Trafford, the Chilean international managed to score just five goals in 45 appearances in all competitions, as the winger failed to ever get his Red Devils career off the ground. 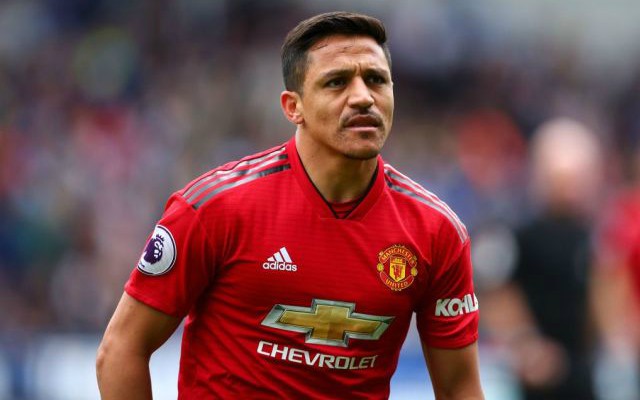 The Sun note that Sanchez is currently on £505,000-a-week at Old Trafford, and given this, we’re sure United themselves would be pretty keen to get rid of Sanchez as well!

However, it remains to be seen whether a club like Inter would be able to afford the 30-year-old’s wages, something that one would think could prove to be a stumbling point in any potential deal in the future.

A Scotland supporter’s point of view: England could win Euro 2020, but they won’t with Gareth Southgate
More Stories Alexis Sanchez