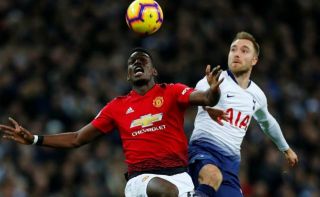 Real Madrid will reportedly go back in for the transfer of Manchester United midfielder Paul Pogba next summer as long as he doesn’t end up signing a new contract at Old Trafford.

The France international hasn’t had the best of times at Man Utd, but it does seem he’s now looking to be moving away from a possible exit from the Red Devils, according to AS.

MORE: Manchester United star given wake-up call as England set to axe him for Kosovo game

The Spanish source adds that Real are now more likely to go after Tottenham playmaker Christian Eriksen as an alternative to Pogba.

The Denmark international certainly seems a more realistic target for Madrid, as he’s now in the final year of his contract with Spurs, so can negotiate a free transfer abroad for next season from January onwards.

United, meanwhile, will surely not let Pogba go easily, with his contract situation far more secure from their point of view. 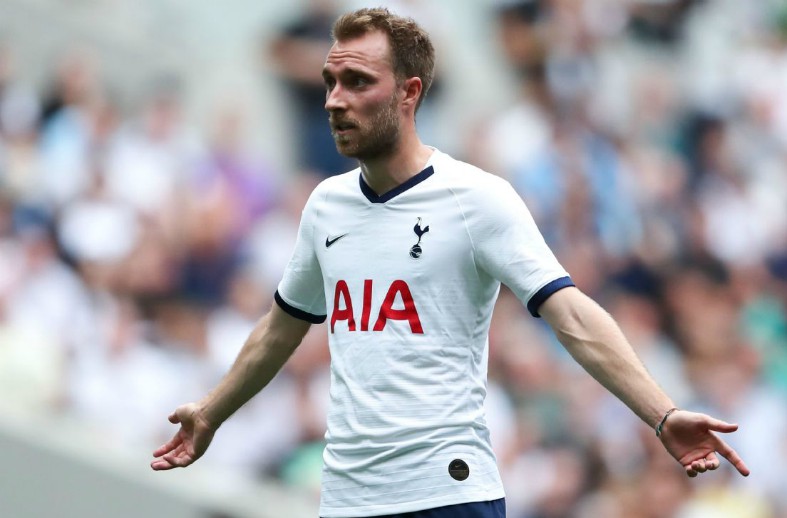 AS report that the 26-year-old’s current contract expires in 2021 and MUFC have the option to add another year onto that, though they’d rather get him to agree to a longer extension.

Pogba could have been a fine signing for Los Blancos, though one imagines we haven’t heard the end of this saga yet anyway.