Arsenal’s board reportedly sold Nacho Monreal before their side’s clash against Spurs earlier this month despite manager Unai Emery wanting to keep ahold of him until after the match.

The Gunners succumbed to a 2-2 draw with their local rivals in the first north London derby of the season a couple of weeks ago, as Emery’s men continued their somewhat impressive start to the season.

The game itself was largely even in parts, with both sides having a number of chances throughout, however ultimately, they ended up sharing the spoils come full time.

However, some Arsenal supporters will certainly feel that the outcome of the game could’ve gone a bit differently had the club’s board been willing to listen to Emery’s pleas.

According to the Athletic, via the Sun, Emery was eager to keep the 33-year-old at the club in order to play him against Spurs, with the Spaniard then being allowed to leave for Real Sociedad after the match had been played.

However, as per the same report, Arsenal’s board weren’t interested in Emery’s pleas, as they refused to delay Monreal’s move away, selling him just a day before their north London derby. 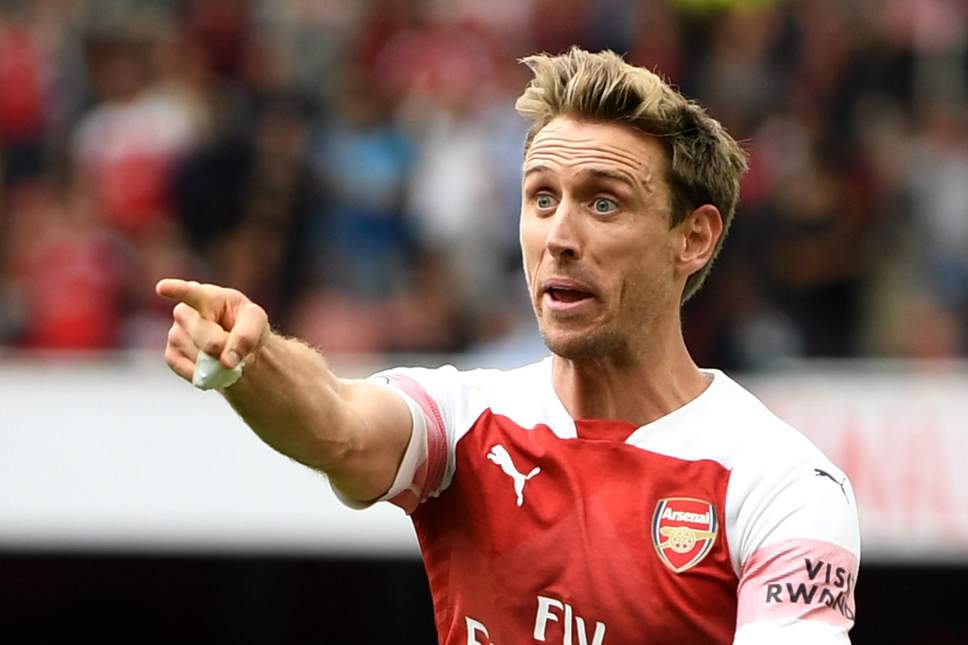 Although they probably could’ve used him for their clash against Spurs, Arsenal’s decision to get of Monreal seems like the right one by all accounts given their other options at left back.

The Gunners have both Kolasinac and Tierney to choose from in that position following the Scot’s arrival from Celtic earlier this summer, something that means Monreal would’ve probably found himself surplus to requirements at the Emirates this summer.

However, we doubt keeping hold of him for a day or two longer so he could play against Spurs would’ve caused that much trouble, thus we can’t really see why Arsenal’s board didn’t delay the Spanish international’s move back to Spain.