Spurs have issued some worrying news regarding Giovani Lo Celso, after it was reported that the club are fearful the player could be out for a number of weeks after picking up an injury on international duty with Argentina.

Lo Celso was hauled off in the 53rd minute of Argentina’s 0-0 draw with Chile last week, with the player himself stating that the injury that lead to this was “not something to worry about”.

Lo Celso eases injury fears after he was forced off during #ARG friendly with Chile after 53 minutes. "My problem – left groin injury – was only a blow. It is not something to worry about." #COYS

However now, it seems like Spurs’ fears regarding Lo Celso’s injury have been reignited, as the Evening Standard are reporting that the north London side are worried that the midfielder could be out for ‘several weeks’ due to this injury.

Should Lo Celso end up being out for a number of weeks due to this injury, the Argentine could end up missing a number of the club’s upcoming matches, with the first of these being against Crystal Palace this weekend. 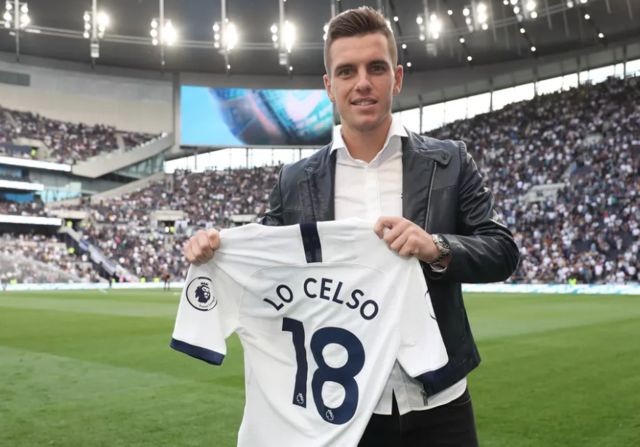 The 23-year-old is yet to hit the ground running at Spurs following his move from Spanish side Real Betis last month, as he’s managed to amass just 44 minutes of playing time thus far, with these minutes coming over the span of three Premier League games.

Spurs fans would’ve undoubtedly been excited with the arrival of Lo Celso during the summer window, thus we can be sure that they’re going to be hoping the Argentinian’s injury isn’t as bad as it’s feared.