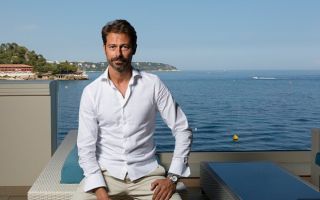 A big-name football agent has reportedly been arrested in Monaco over potentially dodgy transfer activity.

According to HLN, Henrotay has been arrested in Monaco over money laundering relating to player sales in football.

Henrotay also represents other members of the Belgian national team, so one imagines this story could have big repercussions for a number of Europe’s top footballers.

The report explains that Henrotay has been detained and will face questioning on Thursday over these serious allegations.

It remains to be seen if he will definitely be found guilty of any wrongdoing, but the likes of Courtois and Tielemans may have reason to worry about who represents them.