Liverpool have been handed some good news ahead of their clash against Newcastle this weekend, after it was reported that the Magpies could be without as many as eight first team players for the match.

Jurgen Klopp’s side will be taking on Newcastle at Anfield this weekend, as the Reds look to keep up their 100% start to the season with a win over Steve Bruce’s men.

And ahead of the match, it seems like Newcastle are undergoing somewhat of an injury crisis, as the Sun are stating that the Magpies could be missing as many as eight first team players for the match.

According the report, the club have concerns over the fitness levels of Fabian Schar and Miguel Almiron, who’ve both been on international duty these past couple of weeks.

Should Almiron and Schar be unavailable for the match, the Sun note that they’ll be joining Dwight Gayle, Allan Saint-Maximin, Andy Carroll, Matt Ritchie and two other unnamed players on the treatment table.

Should Newcastle be missing eight players for their clash against Liverpool, the Reds will definitely go into the match as clear favourites, if they weren’t favourites already! 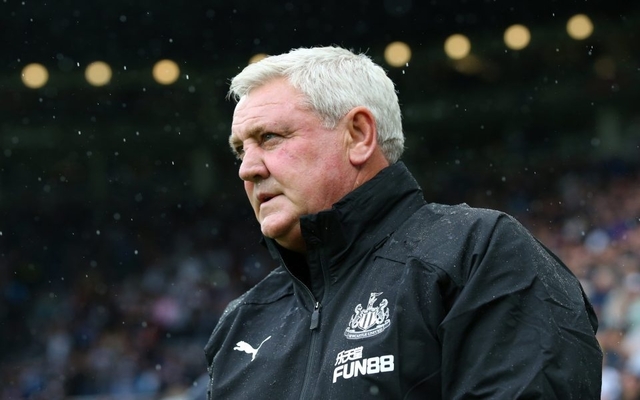 Newcastle could be missing eight players for their clash vs Liverpool

However, given this news regarding Newcastle’s injury crisis, we highly doubt Liverpool will be doing anything other than taking home all three points against Bruce’s men on Saturday afternoon.