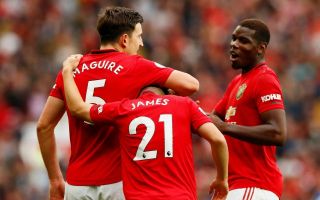 Manchester United have reportedly been dealt two more pieces of bad news on the injury front as Paul Pogba and Aaron Wan-Bissaka could be doubts ahead of this weekend’s clash with Leicester City.

Man Utd are yet to win a game since their opening day thrashing of Chelsea, having picked up only two points from their three Premier League matches since.

Ole Gunnar Solskjaer already has some big names missing as Eric Bailly and Luke Shaw are long-term absentees and Jesse Lingard returned early from international duty to due to illness.

According to the Sun, Pogba and Wan-Bissaka now join a list that also includes some worries over Anthony Martial and Diogo Dalot.

Wan-Bissaka’s back problem is a particular blow as the young right-back made such a bright start for the Red Devils since his summer transfer from Crystal Palace. 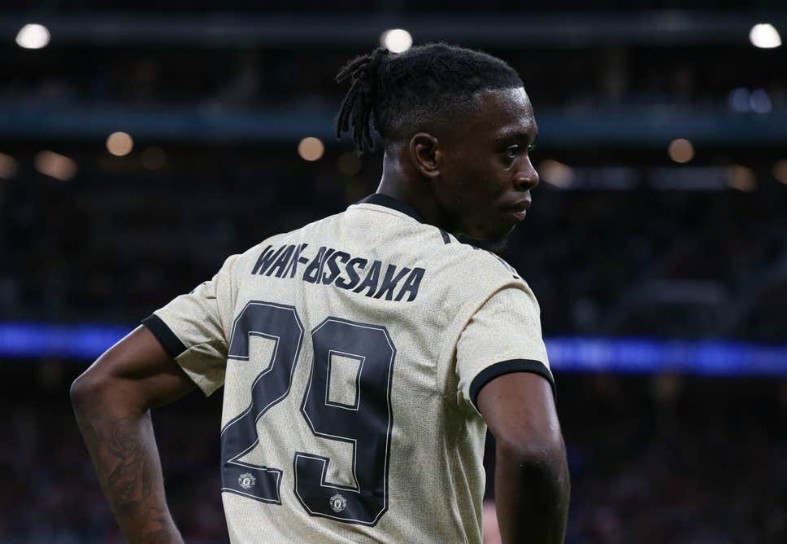 The 21-year-old has been one of United’s most reliable performers so far this season despite the team’s poor form overall.

MUFC fans will certainly be hoping his injury isn’t too serious and doesn’t keep him out for too long, especially if Dalot is still out as well.