Chelsea winger Lucas Piazon has confirmed that his time with the club is ‘over’, with the Brazilian eager to leave the west London side following a number of loan spells with different sides.

Piazon, who came through the ranks at Chelsea, has played just three times for the club’s first team since the 2011/12 season, with the player going out on loan to a number of clubs during that time frame.

And now, it seems like the winger is sick of being sent out on loan from Chelsea, and is eager to leave the club permanent in the near future.

According to Goal, Piazon is ready to seal a permanent switch away from Stamford Bridge, as the 25-year-old is ‘fed up’ with being sent out on loan so many times.

Piazon has even spoke about his future as per A Bola, via Goal, with the Brazilian stating that “My time at Chelsea is already over. I’m 25, I’ve been on loan several times. I’ve been at Chelsea since 2011, I’ve been on loan almost all over Europe.I’m tired of playing here and there, I need a place where I can feel at home.” 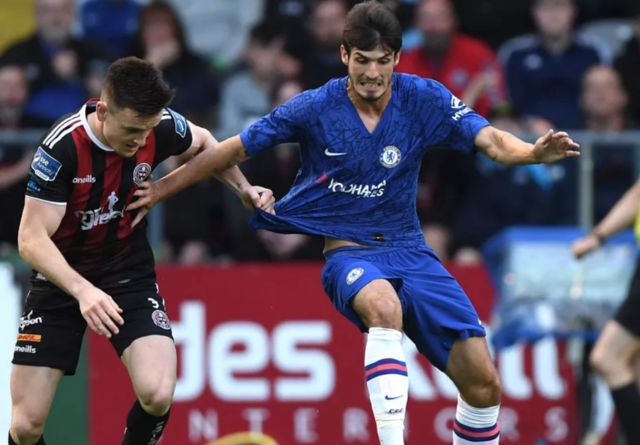 During his time with Chelsea, Piazon has been sent out on loan a whopping seven times, with the midfielder spending time with all of Fulham, Chievo, Reading, Rio Ave, Eintracht Frankfurt, Vitesse and Malaga.

It’s easy to see why Piazon would want to leave Chelsea, as it can get pretty tiring having to find a new team every season, only to go and then return to the Blues once the campaign has finished.

Given his words here, we can presume that Piazon’s next move away from Chelsea won’t be a loan one… 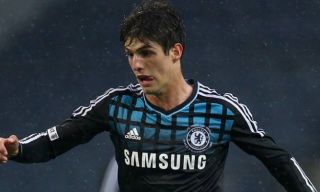