Manchester United are reportedly close to tying David de Gea down to a new contract, though they have some replacements in mind.

According to the Athletic, the Red Devils are confident of getting De Gea to commit his future to the club, but are also keen on Everton goalkeeper Jordan Pickford as a possible replacement.

The 25-year-old has shone for Everton and for England in recent times and could be just what Man Utd need if they lose De Gea in the next few months.

The Spain international is close to the end of his current United deal, which allows him in theory to negotiate a free transfer for next summer with a foreign club from January onwards.

Still, the Athletic claim MUFC are admirers of Pickford’s ability and are considering him alongside another big name in Atletico Madrid shot-stopper Jan Oblak. 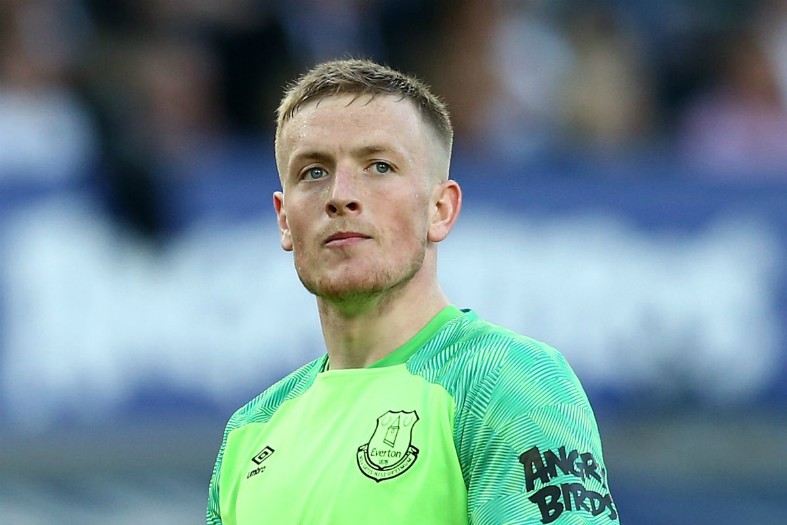 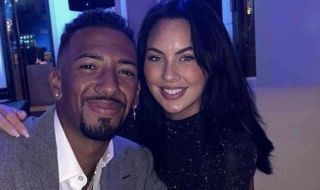 Most United fans would probably rather keep De Gea after his years of great service, though it is worth noting that his form has dipped somewhat in recent times.

That could mean now is an ideal time for United to let the 28-year-old go and start building around a long-term replacement.