Real Madrid are said to be eyeing up England and Spurs forward Harry Kane as an alternative to PSG superstar Kylian Mbappe.

Mbappe has managed to establish himself as one of the stars of world football in recent years, with the Frenchman helping PSG win numerous pieces of silverware, as well as aiding France in their 2018 World Cup win.

The French international is surely going to win at least a few Ballon D’Ors during his career should he fulfil his potential, and it seems like Spanish giants Real have cottoned on to this.

As per Don Balon, Mbappe is Los Blancos’ main transfer target, with Real president Perez aware that Mbappe is going to try and force through a move away from PSG at the end of the season.

However, it’s also noted that PSG chairman Nasser Al Khelaifi could force the forward to stay with the club, thus, Zidane’s side are eyeing up Spurs ace Kane for a potential transfer, with the striker himself being valued at around €200M.

Kane is clearly one of the best strikers on the planet, and given that Karim Benzema is getting on a bit, the club are going to need to bring in a replacement for the forward in the coming years. 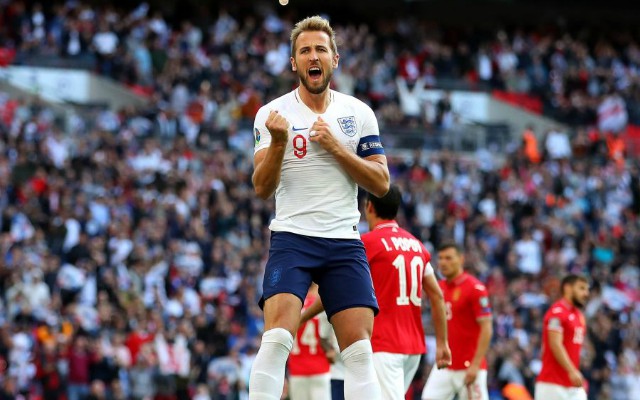 During his career, Kane has managed to bag a total of 167 goals and 28 assists in 257 games for the Lilywhites, with the 26-year-old also amassing an impressive record for England as well.

Kane has managed to score 26 times in 41 games for the Three Lions so far, with the player winning the 2018 World Cup Golden Boot with Gareth Southgate’s side during that time frame too.

It’ll be interesting to see whether Real manage to snag either Kane or Mbappe in future windows, or whether the Spanish giants turn their attentions to any other forwards.