The more that time goes on it’s becoming harder to tell if Steven Gerrard has done an excellent job with Rangers, or if he’s really just used his contacts and returned them to where they should be.

The club had a succession of awful managers and no plan so anyone with a basic idea of building a team will always look like an improvement.

He’s also used his influence to sign players like Jermain Defoe and Andy King, but it’s starting to look a bit like he’s out of his depth when it comes to tactics and man management when the pressure is on.

READ MORE: Rangers still in the hunt for Italian star after he turns down China and Serie A return

His side went into the game against Celtic last week as heavy favourites. Neil Lennon’s side looked awful defensively and most expected a comfortable Rangers win.

What followed was a bizarre formation of five central midfielders and Jon Flanagan at left back which made the formation even narrower when he cut onto his favoured right foot. Celtic ran out easy winners and the Rangers fans were furious. 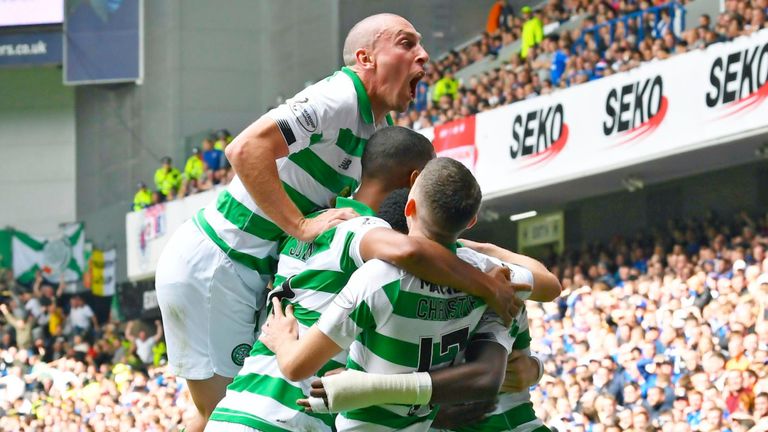 Since then the Daily Record has reported on some comments made by Simon Ferry about Gerrard throwing his players under the bus. Ferry is a former Celtic player and well known for doing interviews and podcasts in Scotland.

Ferry said: “The best manager of all time, Sir Alex Ferguson, was known for the hairdryer treatment.He did it in the changing room but went out and blamed everyone but the players in the media.”

He went on to compare it Gerrard’s methods: “But until Steven Gerrard gets it right and stops throwing his players under the bus. How many times is he going to blame the players? After the game, he blamed the players.You played the totally wrong team, no wingers” 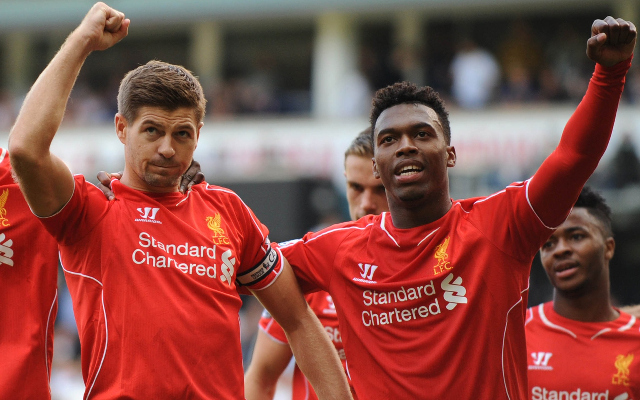 Will Gerrard return to Liverpool as manager?

His methods raise an interesting point when you consider a lot of people will automatically presume he’s next in line for the Liverpool job when Jurgen Klopp decides to leave.

If he continues to show he will blame his players when under pressure and that he’s unable to come up with a gameplan at the highest level, then Liverpool will be well advised to look elsewhere.

A picture of the Rangers tactical board was taken before the Old Firm game and the simplistic message and approach also opened him up to ridicule:

It should become clearer during the upcoming Europa League games and the next Old Firm Derby if Gerrard is able to improve and show he’s able to manage at the top level.