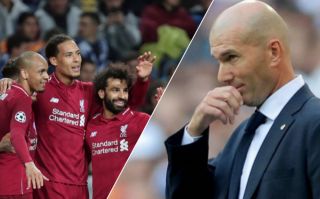 Real Madrid manager Zinedine Zidane is reportedly willing to fork out a large part of the club’s 2020/21 transfer budget in order to sign Liverpool and Holland star Virgil Van Dijk.

Van Dijk has managed to establish himself as one of, if not the, best centre-backs on the planet in recent years, with the Dutchman being so good that he’s even managed to make himself the fans’ favourite for this year’s Ballon D’Or award.

And following all of this, it seems like Real boss Zidane is ready to break the bank in order to bring the defender to the Spanish capital next summer.

As per Diario Gol, Real’s transfer budget for next season, should they fail to win the Champions League this year, will be around €350M, with Zidane himself willing to spend €150M (33%) of this budget on Van Dijk next summer.

Given how good Van Dijk has been these past 18 months or so, paying €150M for him doesn’t that bad an idea all things considered.

Both Raphael Varane and Sergio Ramos have been less than impressive for Los Blancos since the start of last season, thus the club’s centre-back options could do with bolstering in the near future. 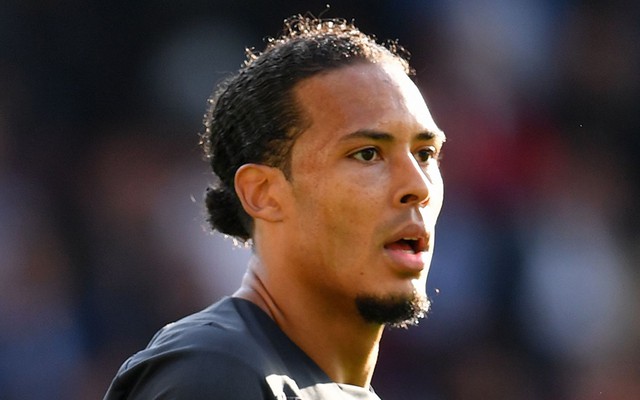 It remains to be seen whether Real are actually going to fork out this aforementioned sum for Van Dijk in around 10 months time, or whether they’re going to bottle it and turn their attentions to any other potential defensive targets they may have.