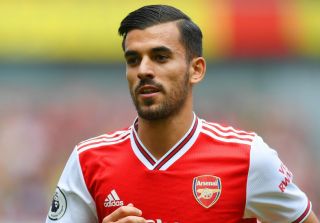 Arsenal loan signing Dani Ceballos has hinted at why he could be keen on making his transfer to the club permanent with what sounds like a sly dig at Real Madrid manager Zinedine Zidane.

In an interview with the Guardian, Ceballos makes it all too clear he struggled due to a lack of confidence at the Bernabeu, which came from not getting enough minutes on the pitch.

MORE: Arsenal star Dani Ceballos admits to being in awe of Liverpool after recent Anfield defeat

The report states that the Spain international has previously considered leaving Real precisely because of Zidane, with the player ready to leave last summer before the manager instead quit his post.

However, Zidane ended up returning later in the season, and Ceballos perhaps unsurprisingly left on loan for Arsenal this summer.

Speaking to the Guardian, Ceballos says he’s enjoying working under Unai Emery, with the Gunners boss playing a key role in persuading him to move to the Emirates Stadium because he’d make him a focal point of his team.

“The two good games I’ve had so far for Arsenal I never had in two years at Madrid. I didn’t play a lot but it’s also true that, when I played, I didn’t play as I can. That’s related to confidence but you have to be self-critical,” he said.

“I have a big margin for improvement; with experience I can. Unai clearly has faith in me: he’s the one who called and told me to come to Arsenal, because I’d have a prominent role and would like his idea of playing.

“I’ve been pleasantly surprised by his work. When you have the coach’s confidence it’s much easier to perform. I want to repay that. We, footballers, have feelings, just like anyone else. We have our low moments and you have to be very strong mentally. I’d be lying if I said otherwise. 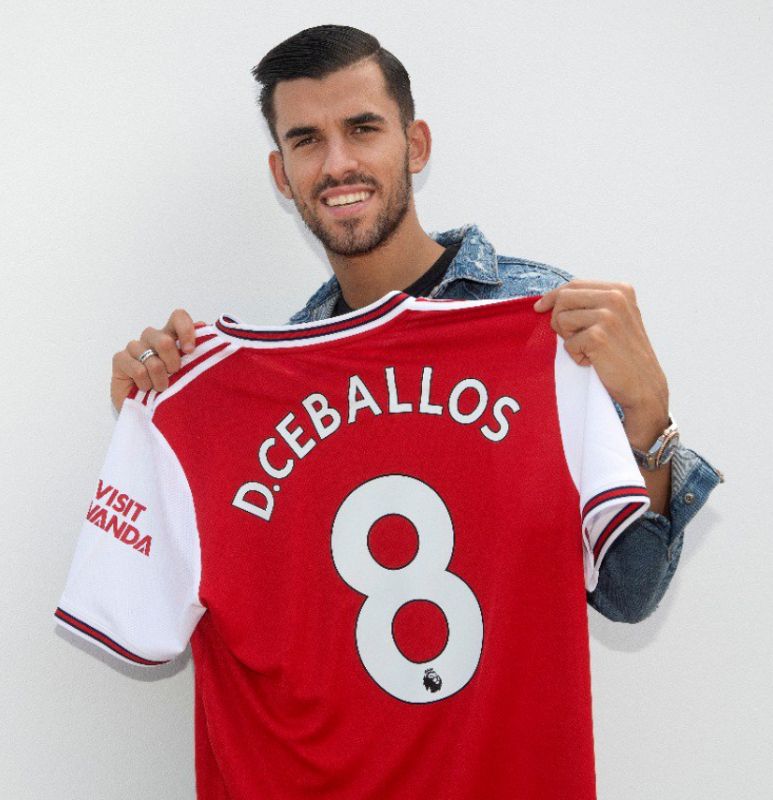 “Knowing the coach believes in you is 60% of it, knowing that if you make a mistake he’ll back you … It’s only been four weeks so it’s hard to say what I really think yet, but from what I’ve seen it’s the most competitive league in terms of quality and the physical side. It’s the league with the highest standard, the biggest demands. I have to adapt.”

This seems a pretty clear dig at Zidane for not showing the same faith in him, and Gooners will be hoping he enjoys his time in north London enough to make his move permanent after a fine start in the Premier League.

It’ll also be encouraging that he seems to absolutely love English football so far, saying: “I’ve been warned about the cold. But I love football here, the way they live and breathe it. I’ve never seen anything like it. You play away and there are at least a thousand fans supporting you.

“I don’t care if it’s raining or snowing. I’m looking forward to playing every three days over Christmas. It’s a great experience.

“I don’t know what I’ll say in a year but now I’m happy. They see the game like I do; I love football like they do. They respect you and a player has to feel wanted. You applaud them and they applaud you back.”